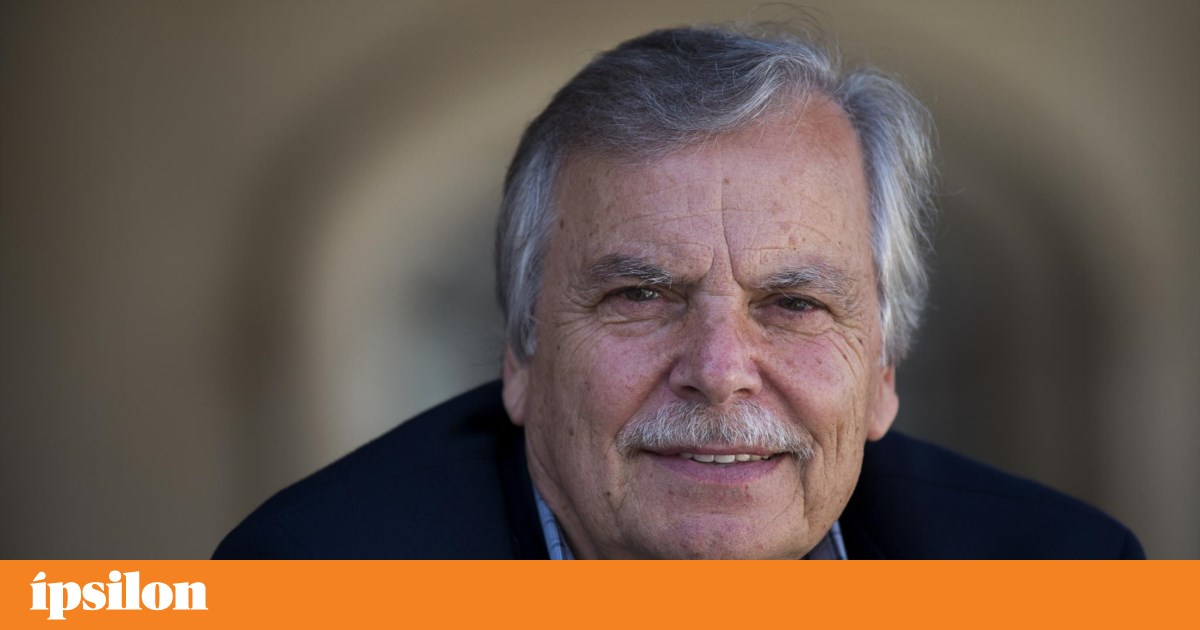 Century of the Prodigy, An essay by Onésimo Teotónio Almeida, focused on the pioneering nature of Portuguese science in the age of discovery, won the Portuguese World of awards, which was announced on Thursday.

The book will be released on Friday and the awards ceremony will be held on December 5 at the Lisbon facility of APH.

The prize is sponsored by the Calouste Gulbenkian Foundation, which organizes historic works that honor the awards that APH has established and recognized.

When the importance and nature of discovery are discussed, Onesimo Teotónio Almeida recalls the pioneering nature of Portuguese science in this period in this essay work.

"The 16th century was a true century of innovation filled with innovation, curiosity and speculation.

In this book, Onesimo Teotónio Almeida devotes particular attention to the fifteenth and sixteenth centuries and derives its indifference from the nationalist viewpoint (a viewpoint frequently used by Portuguese historians) and generally Anglo-Saxon history. Portugal portrayed the publisher in the history of science and knowledge.

"Looking back at the golden age of the Portuguese era and reveling in how the core of the scientific thinking and work of the pioneering era grew and grew during the period of expansion, Two, "he added.

Over the past few decades, Onésimo Teotónio Almeida, a professor at an American university, has seen in the newspaper of the historian of a Portuguese scientist. The book he published was not always what he wanted.


However, this knowledge is deepened through the analysis and collection of information.

Born in 1946 in São Miguel, Azores, Onésimo Teotónio Almeida holds a Ph.D. in philosophy from Brown University and teaches chairpersons on values ​​and worldviews as head of the various departments of the university.

I have already published it in Quetzal. Short-circuit And Obsession with Portugal.