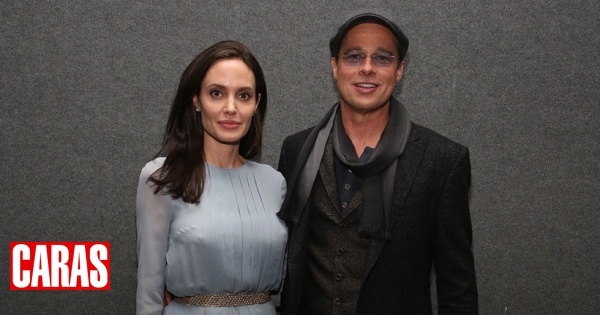 The court battle between Angelina Jolie e Brad Pitt care of the five youngest children seems to have no end in sight. The process of Pax, 17 years, Zahara, of 16, Shiloh, 14, and the twins Knox e Vivienne, 13, remains in court, despite the actress winning a small victory.

The judge John Ouderkirk, who had the case in hand, was dismissed by the Court of Appeal, which claims that the magistrate “Has violated its ethical obligations”. “Judge Ouderkirk’s ethical violation, taken in conjunction with the public information about his recent professional relationship with Pitt’s attorney, may have an objective person, aware of the facts, reasonable doubt about his inability to be impartial. Your disqualification is required “, the court ruled.

Note that the judge in question assigned to Brad Pitt, last May, shared custody of the children, although this decision was open to appeal, which the actress ‘won’. Jolie’s lawyers were against the actor who spent more time with the young people and wanted them to testify, a request that was denied by Judge Ouderkirk. The judge’s alleged favoritism in relation to Brad Pitt was the argument the actress used to ask for the magistrate’s removal from the case, with which the court agreed.

After it was revealed that the judge of the case had been removed in statements to People magazine, an actor’s spokesman said that “The decision of the higher appeal is based on a technical procedure” is that “The facts have not changed.” “There is an extraordinary body of evidence that the judge and the experts who testified led to a clear conclusion about what is best for children. We will continue to do what is legally necessary based on what is best for children. is. ”, he added.

A new judge will now be appointed in the case, who will consider whether Brad Pitt could spend more time with his children. Remember that the former Hollywood couple still has an older child, Maddox, 19 years old, who, as he is already old, is not part of the process.

SES-MG publishes another bulletin with cases of Dengue, Chikungunya and Zika

Three prisoners died in prison in one day