A new Autoeuropa labor agreement was approved with a salary increase of 2.9%. 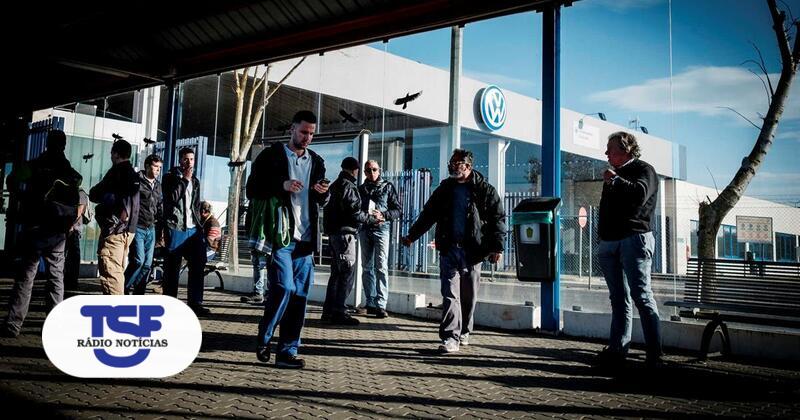 Auto Europa workers today approved a new labor agreement that raises 2.9% and 100% wages on Sunday. 72.8% of the favorable votes and 25.9% of the negative votes issued the committee. Workers

"We are very pleased with the fact that the highest rating (82.6%) of the workers in the referendum and 72.8% of the workers agreed," said Lusa, coordinator of the Automotive Factory Workers Committee. "Settbal ) area.

Fausto Dionísio, coordinator of the workers' committee, considers that this consensus in the TSF's statement represents "a period of labor peace." Looking to the future, the coordinator hopes that this agreement will enable Autoeuropa to "make a big push" when Volkswagen is interested in mass production in Portugal.

Regarding shifts that have prevented workers from family life according to them, the coordinator says that they "have adapted".

"The government has not helped much," he said.

The labor agreement guarantees the incorporation of 300 contract workers into the company by the end of July next year.

In addition to 100% Sunday work, which was one of the main requirements of the Autoeuropa staff, the new labor agreement plans to raise salaries by 2.9% each over the next two years,

Autosuropa executives welcomed the approval of a new labor agreement in a press release accessible by the Lusa agency.

"Volkswagen Autoeuropa's employees today approved a labor agreement from January 1, 2019 to December 31, 2020." In a space of 5,854 employees, 72.8% previously accepted the terms of the worker committee and company executives I agree with you. "

"This agreement is an important milestone in uniting plant growth," Autoeuropa's executives said, recognizing the performance of the entire team in the process of converting Volkswagen Autoeuropa into mass production units. "