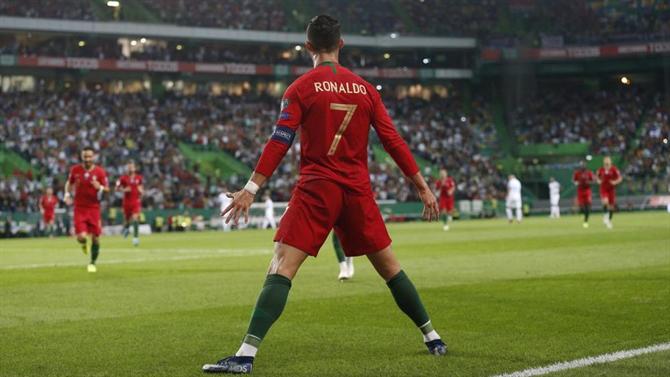 “Records are always remarkable, but those who fall into the service of our national team take on a special dimension. 181 games with the jersey of the corners are 181 reasons to be proud! And scoring against 46 different countries is something I never thought was possible. Let’s not stop here, let’s fight for more! Force Portugal! ». That’s how Cristiano Ronaldo woke up many of his fans on social media, after yet another match seemingly without history, against Qatar, but which actually increased the record collection of the Manchester United striker – he became the European footballer with the most internationalizations, 181, defeated a former colleague at Real Madrid, Sergio Ramos.

Qatar, host of the next World Cup, was the new victim of CR7 at national team level, in a list led by a trio that includes tomorrow’s opponents, Luxembourg (7 goals).

Read the full article in print as digital edition of A BOLA.