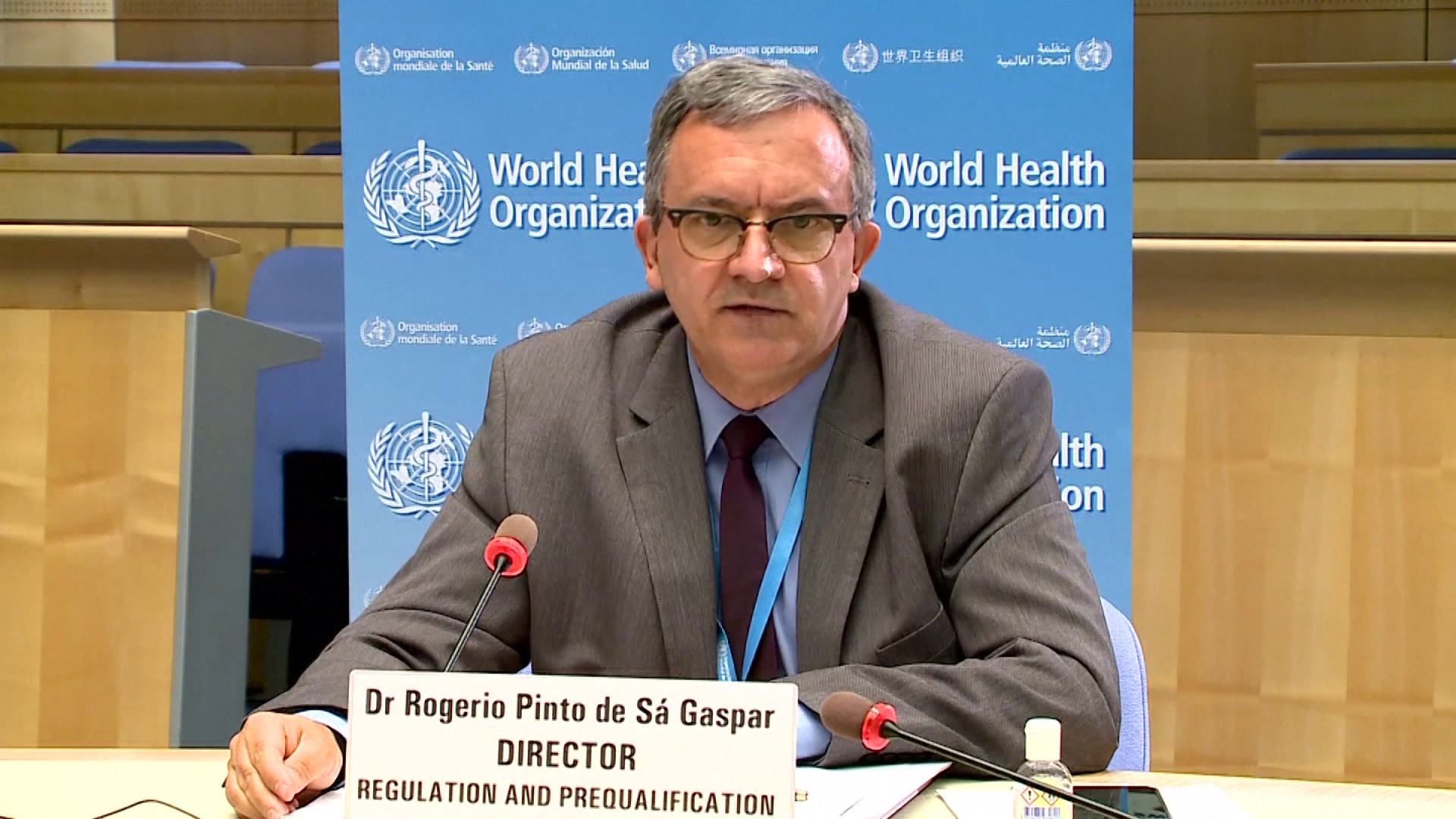 Viewers of this clip also saw:

On April 7, we celebrate World Health Day. In the evening, the World Health Organization (WHO) organized a conference calling for urgent action to improve the human health program worldwide. An estimated pandemic last year caused 119 to 124 million people to extreme poverty. Millions of people have lost their jobs. At least half of the world’s population still lacks free access to basic health care. The WHO reported that the death rate of COVID-19 was higher among countries whose citizens are struggling with poverty, social exclusion, and unfavorable working and daily living conditions. In the case of coronavirus, the rescue is the COVAX program, which relies on fair worldwide distribution of vaccines against the coronavirus. Dr. Tedros Adhanom Ghebreyesus, head of the WHO, said that 190 countries have already started vaccinating, and the COVAX program has delivered 36 million doses to 86 poorer countries ….

broncoDid I get it right? The Lockdowns have made poor people even poorer and so have politicians killed more people than this alleged pandemic? Yes?

Did I get it right? The Lockdowns have made poor people even poorer and so have politicians killed more people than this alleged pandemic? Yes?

Dziaders Simon is the best. He keeps saying the same nonsense

It is not the pandemic that has led people to extreme poverty, but the lockdown imposed by national governments

main reason. the inability to end the pandemic is …… WIE. 5th COLUMN SINA. paid for and controlled by CHINA servants to the Chinese party and the Chinese army, so let’s end this nonsense

God’s people … Have you heard of those nurses who revolted and told the whole truth about Coronavirus and vaccines? They blocked their speech everywhere … tell me who cares to hide this movie? Massacre … If someone has not seen the recording, you can google Korawelecka blog⁣spot to see it. This recording was leaked, but probably not for long …

This gentleman is talking nonsense, who has destroyed the economy? They have released covid and now they are talking nonsense. Billionaires have increased their wealth many times and he reportedly laments the poor. Hypocrites. Read Klaus Schwab’s Great Reset and it’s clear what the plan is.

The pandemic will never end, as it is the source of enormous amounts of money from the sale of “protection”. Only war can put an end to it.

No matter what you do in this divine world, you can see that you have lost your mind. Have you found yourself enjoying human life?

The poor will not go for private treatment and buy medicine.

The head of the WHO, accused of genocide and torture in Ethiopia in 2013-2015, and this man says that something must be done to get the poor faster with these “vaccinations” … well, who needs the poor ?, he is not an authority. For them, money only matters, and doing good has a bad feeling to me

All the traitors and those responsible for the plandemic in the world – you will sooner or later hang on to the indirect murder of people in different countries. TFU !!

Was not it what the WHO and all the rest of the bohemians at the trough would lead to such a situation due to the lack of access to treatment, Poland is a master in this, the lack of interest of doctors in the sick leads a many people to death, and then covid 19 is recorded and to the problem

Experts will decide the legal status of the vaccine that is best given to thousands of people. And if this decision will be negative, who will compensate the vaccinated for moral harm ???

Agenda 21 from Georgia (Synagogue and Vatican)

. / …. Bloomberg has published the latest ranking of countries that best deal with the coronavirus pandemic. Poland did very poorly – it took 50th place out of 53 countries., ………. more / Which countries are dealing best with the pandemic? Poles at the extreme /, ……….. / .. Hospitals do not run on drugs and oxygen, and obsolete equipment is falling more and more frequently. The president of the Polish Society of Epidemiologists and Doctors of Infectious Diseases talks about the dramatic situation. Prof. Flisiak points out the mistakes made in the fight against the coronavirus in Poland and despite the record increase in infections, there is no doubt that the least is still ahead of us ………….. more / Coronavirus in Poland. Prof. Flisik: The balloon can be inflated for a long time, but we will not have hospitals, only hospitals /

It’s not a doctor who’s an ordinary communist terrorist. Such people manage the plandemic. True clients are still overshadowed by their mother boxes and synagogues.