Will Poland exchange Russian gas with US gas? – Page 1 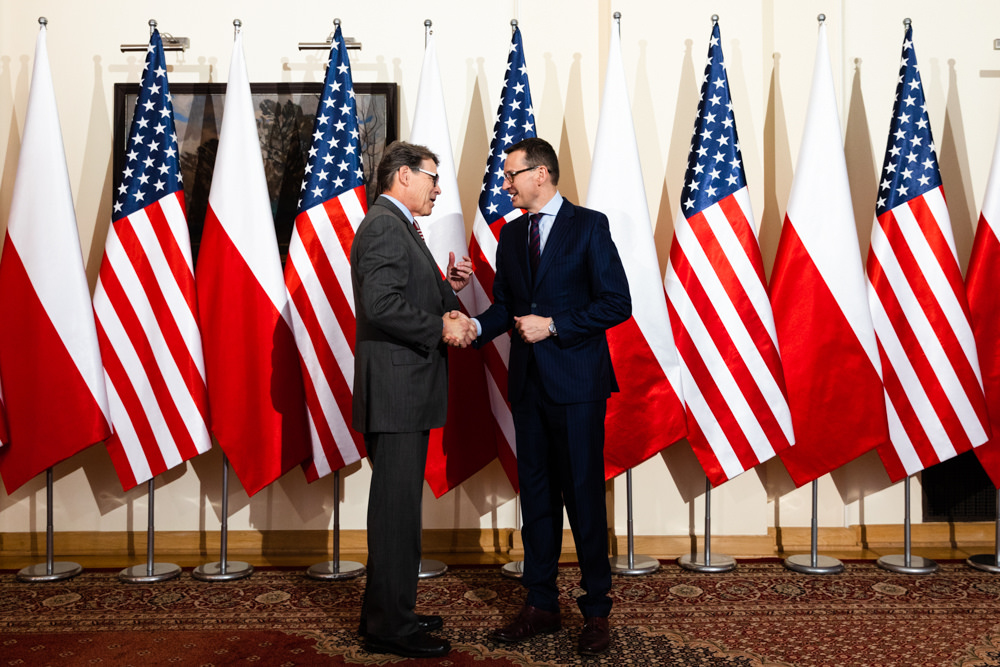 Polskie Gornictwo Naftowe i Gazownictwo has signed an LNG natural gas purchase contract with Cheniere Marketing International. The contract is valid for 24 years. This is another long-term contract for LNG supply from the United States.

PGNiG has entered into an agreement with Ventrue Global LNG. However, the contract with Cheniere was very festive. It was held in Warsaw with the participation of US Energy Ministers Rick Perry and Andrzej Duda. This is the same as the 1990 agreement. Not only because of the similar conscious nature of political and economic consciousness, but also because of the length of the duration. After the commercial relationship with Gazprom is over, US gas will be replaced by Russia.

First US gas supply next year

"Gazeta Wyborcza" was also impressive, citing the president of PGNiG Piotr Woźniak, adding that US gas would be 20-30%. Cheaper than Russia. But the problem is that we do not know how much PGNiG is paying for Russian gas today and how much to pay for US gas. It is the secret of the contract. In addition, certain amounts are not entered into the contract, but rather a formula for calculating the pricing formula, ie the current delivery price. In the end, Americans are hard to agree with the formula "minus 20% of the price of Gazprom".

This is unfortunate, but the charm of Polish energy policy analysis, where politics plays more than energy. It is difficult to accept the declaration of credibility of Piotr Woźniak (Minister of Economy in Jarosław Kaczyński government). Because if the Russians demand us such a high price, why did PGNiG have to buy more money in Gazprom in the last two years?

The Yamal contract predicts that in 2022 Gazprom will provide us with about 10 billion cubic meters. gas. It is protected by 80% clause. Take or pay, We have to pay gas even if we do not answer. We can buy the rest, but we do not have to. Using this voluntary pool by PGNiG is too weird. We are already likely to import LNG through Świnoujście's gas terminal or propel it from another direction. This is 2 billion cubic meters. In one year, gas is more or less as much as we live in Americans.