URGENT: 10/9/2021. New PIT relief for retirees. Unexpectedly, the Sejm passed the PIT-0 for seniors in Nowy Łada. Who will not pay the tax “ 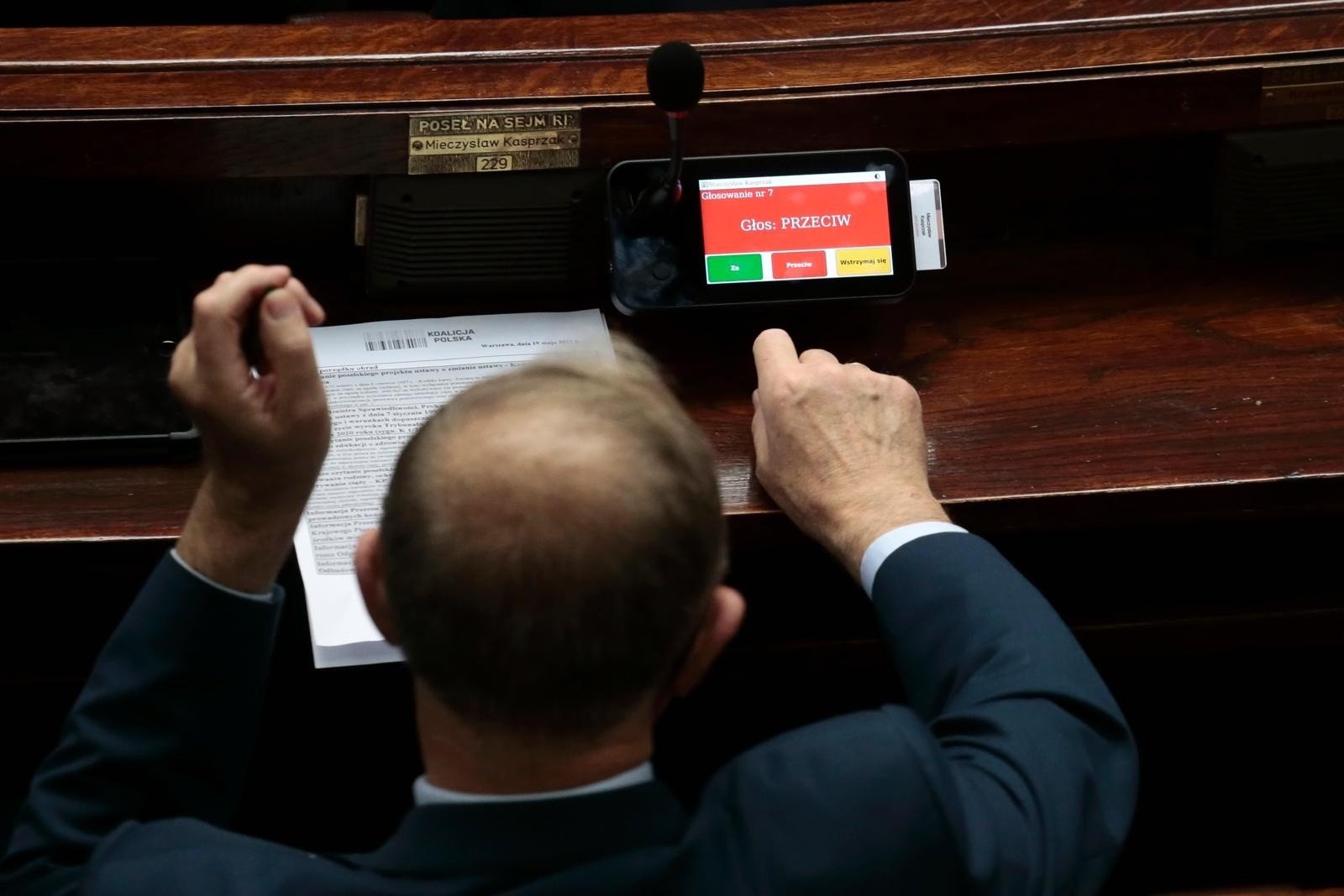 On Friday, October 1, the Seym passed a law that was popularly known as the New Deal tax. It increases the tax-free amount up to PLN 30,000. PLN per year and increases a higher tax threshold – of about 85 thousand. PLN up to 120 thousand. zloty. According to the previously consulted concept, pensions up to 2.5 thousand. PLN will be tax-exempt (this is the effect of the free amount), but quite unexpectedly – because it is not included in the draft – the Sejm also introduced a new tax provision for retirees, called PIT -0 for seniors. What is it and who will benefit from it?

In simplified terms it can be said that PIT -0 for seniors is a tax instrument similar to the existing zero PIT for young people, and in the new tax system from 2022 it will also be used by families with four or more children – PIT -0 for families 4 +.

PIT-0 for seniors is an incentive to stay in the job market. They will use it full-time employees, contract workers and entrepreneurs (scale, “ruler” and forfait) who, notwithstanding the attainment of the right to a pension, will withdraw from receiving it and remain professionally active.

PIT-0 for seniors will work like PIT-0 for youth, which means it will include, among other things, annual income from work up to PLN 85,528. Seniors who manage accounts on general terms still have to use a free amount, which will amount to PLN 30,000. zloty.
In other words, working seniors who do not receive a pension will pay the tax only after their income exceeds PLN 115,528 (PLN 30,000 of the free amount + PLN 85,528 for relief).