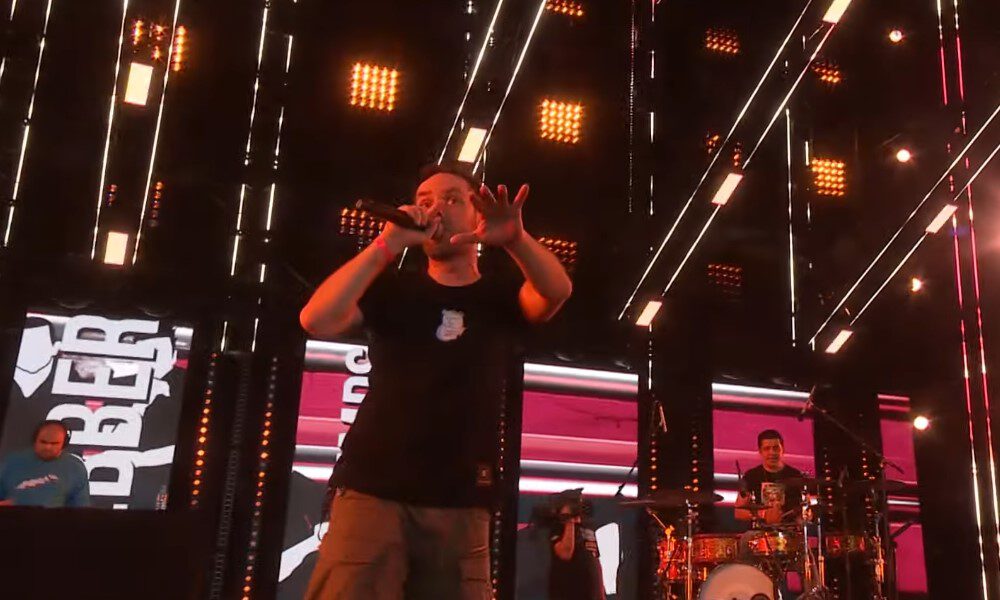 Łona and Webber perform again at the Pol’and’Rock Festival. During their performance on Thursday, there were also controversial political slogans.

– The left side says “f * ck”, the right says “PiS”, and the back says “hard, hard, hard”. Cried Lona from the stage. When the audience made his bids correctly, the rapper added, “Wonderful, you are musically very talented.”

Łona and Webber & The Pimps also performed on the Mała Stage of the Pol’and’Rock Festival in 2016. The concert was enthusiastically received by the audience and proved that the Festival is open to various musical genres.

Which cars are the best selling cars in Europe?

Jerzy Brzęczek: The dismissal was a surprise. My dreams are set. Interview with Domagalik

The son of the leader of the weekend team found a job in the State Forests. My father sang at the wedding of the press spokesperson – Gazeta Wyborcza

This will be the record indexation of pensions. Retirees should receive such increases [20.09.21 r.]