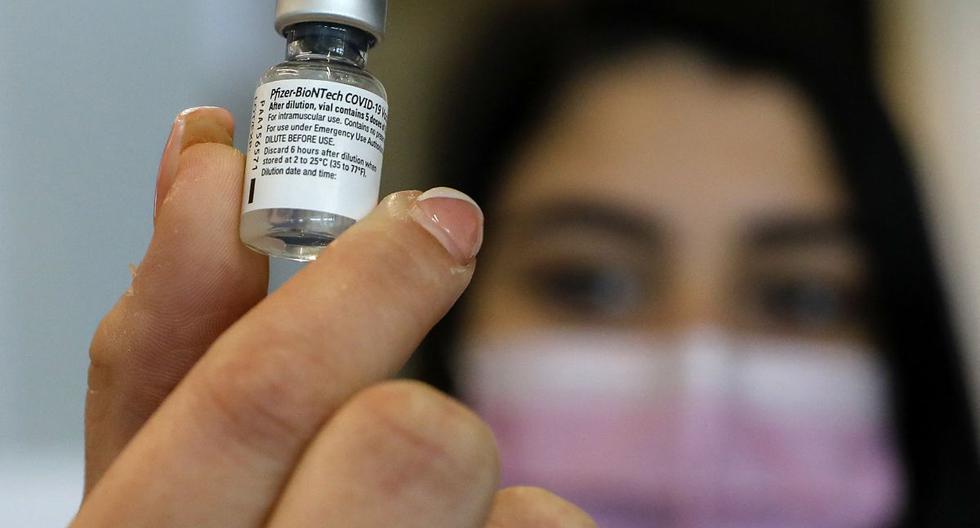 The Pfizer / BioNTech coronavirus vaccine provides protection for at least six months after the second dose, the ongoing Phase 3 clinical trial confirmed, the companies announced Thursday. They assure that it also protects against variants, according to CNN.

“The high efficiency of the vaccine up to six months after a second dose and against the variant that occurs in South Africa, gives greater confidence in the overall effectiveness of our vaccine,” they indicated.

According to the companies, the vaccine remains more than 91% effective against the disease with all symptoms for six months, and is fully effective against the worrying variant B.1.351 of the virus, which is the dominant strain circulating in South Africa and which the researchers feared had evolved to escape the protection of faxes.

In adolescents aged 12 to 15 years

Earlier, the companies said that a small test of volunteers between 12 and 15 years old showed 100% effectiveness in that age group.

“These data confirm the favorable efficacy and safety profile of our vaccine and position us to submit an application for biological licenses to the US FDA,” said Albert Bourla, President and CEO of Pfizer, in a statement. A BLA is a request for full approval. Currently, the vaccine has an emergency license, USA, which does not reach full approval.

A rare copy of Super Mario Bros. becomes the most expensive game in history at auction for US $ 660,000 – El Comercio Perú

What are burpees? The incredible benefits of doing this exercise well