Apple reports a series of defects on iPhone X and MacBook Pro models. 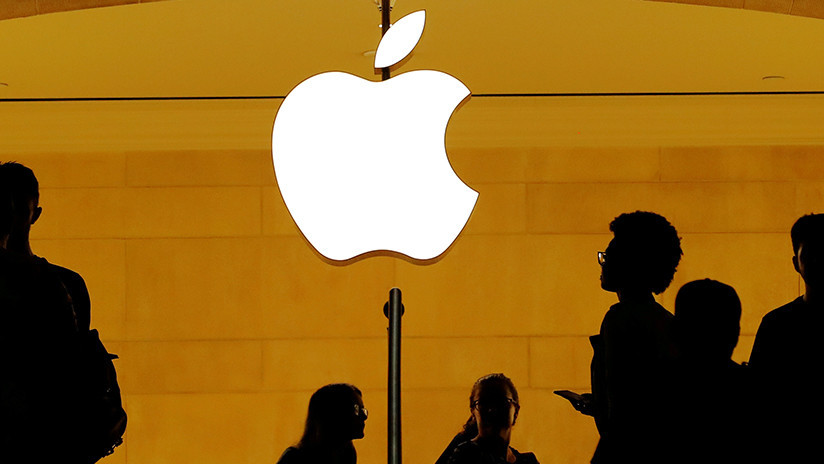 US Apple Inc. announced on the 12th that there may be a touch problem on some screen of iPhone X model due to the display module part breakdown and 13 type MacBook Pro model on the Apple website. Data loss due to hard disk problems

According to the statement, the failure of iPhoneX appears as follows.

In relation to the 13-inch MacBook Pro (excluding the touch bar), the company has a limited number of 128-GB and 256-GB solid-state drives (SSDs) used in the above mentioned devices. cause Loss of data And the failure of that unit.

Apple has indicated that Apple or an Apple Authorized Service Provider will replace defective components of the above-described device free of charge.