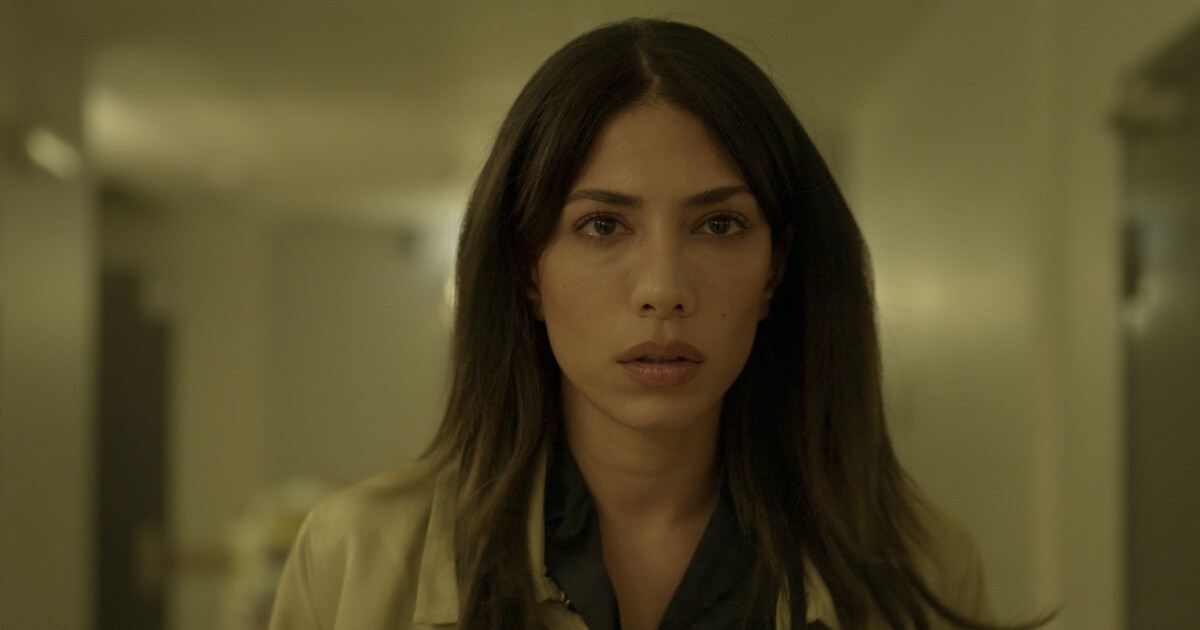 Series in six parts based on Jens Lapidus’ Swedish crime universe about small and large thugs at street level and in boardrooms.

«Well produced with quality in all stages»

The already mentioned Leya is the widow of the brother of the unpredictable gangster king Ravy (Dada Fungula Bozela). While Leya uses every means to get her little tech startup out of the clutches of cynical financiers and in the heat of an eccentricity, Steve Jobs-like investor (Thomas Storm), Ravy and his people are fighting their own battle against rival gangs on control of the drug areas of Stockholm.

At the same time, his most loyal lieutenant, Salim (Alexander Abdallah), falls head over heels for Leya. That kind of thing often gets into trouble in this genre. In all of this, the petty criminal fifteen-year-old Tim (Ali Alarik) is recruited.

Fates are intertwined and reliable choices have major consequences, both upwards and downwards in the system.

The series serves as an example function to show that the difference between organized crime at the street level and aggressive capitalism on the top floors lies in instruments and garnishment, not in morality. Money rules, truth is stretchy and loyalty is a fleeting coin if you are a gangster or an entrepreneur.

And not one of the places has what is just called money as a free lunch. Services require reciprocal services, lies and secrets ensure a reciprocal balance of power, and while the snare imperceptibly tightens around your legs, you get caught up in systems you both helped to create and can not get out of.

Quality at all levels

“Snabba Cash” is well produced, with quality at all levels. The story may be conventional, but it is told fairly well and with confidence. The makers of the series know how to tighten the tension like a screw if needed, but also give daily life plenty of room to breathe. The consequence is that the action scenes get extra weight, in that we care so much about the characters.

The environmental drawing is rich, detailed and sometimes well on its way into satire. In particular, the neoliberal, start-up sector capitalist as well as religion gets its passport stamped so thoroughly that it almost seems more attractive to become a drug courier than an app developer. The technical aspects of both the tech industry and drug sales are clearly conveyed without appearing stupid. The universe and the role gallery are clear, but never feel small.

But most importantly, it is the almost perfect ensemble that gives the cast gallery life and conflicting nuances. Ahmad easily conveys both ruthlessness, protective instinct, and ambitious need for affirmation, often at the same time. Abdallah is awkward and gentle but completely credible as a drug addict killer. Storms thin-haired tech bridge is both a complete parody and provocatively believable.

The list could go even further in the smaller side roles.

Despite a hand-held, dirty-realistic style, “Snabba Cash” is probably more rooted in the genre of gangster movies than in reality, without it doing much. At least not when action cards with echoes of Michael Mann’s “Heat” break out.

It can still tell us that the road between dark basements and penthouse offices with glass windows is shorter than you think. And no matter how hard it is to get in the front door when the elevator is up, it’s even harder to find a way out.