SUPER GPU for your desktop computer 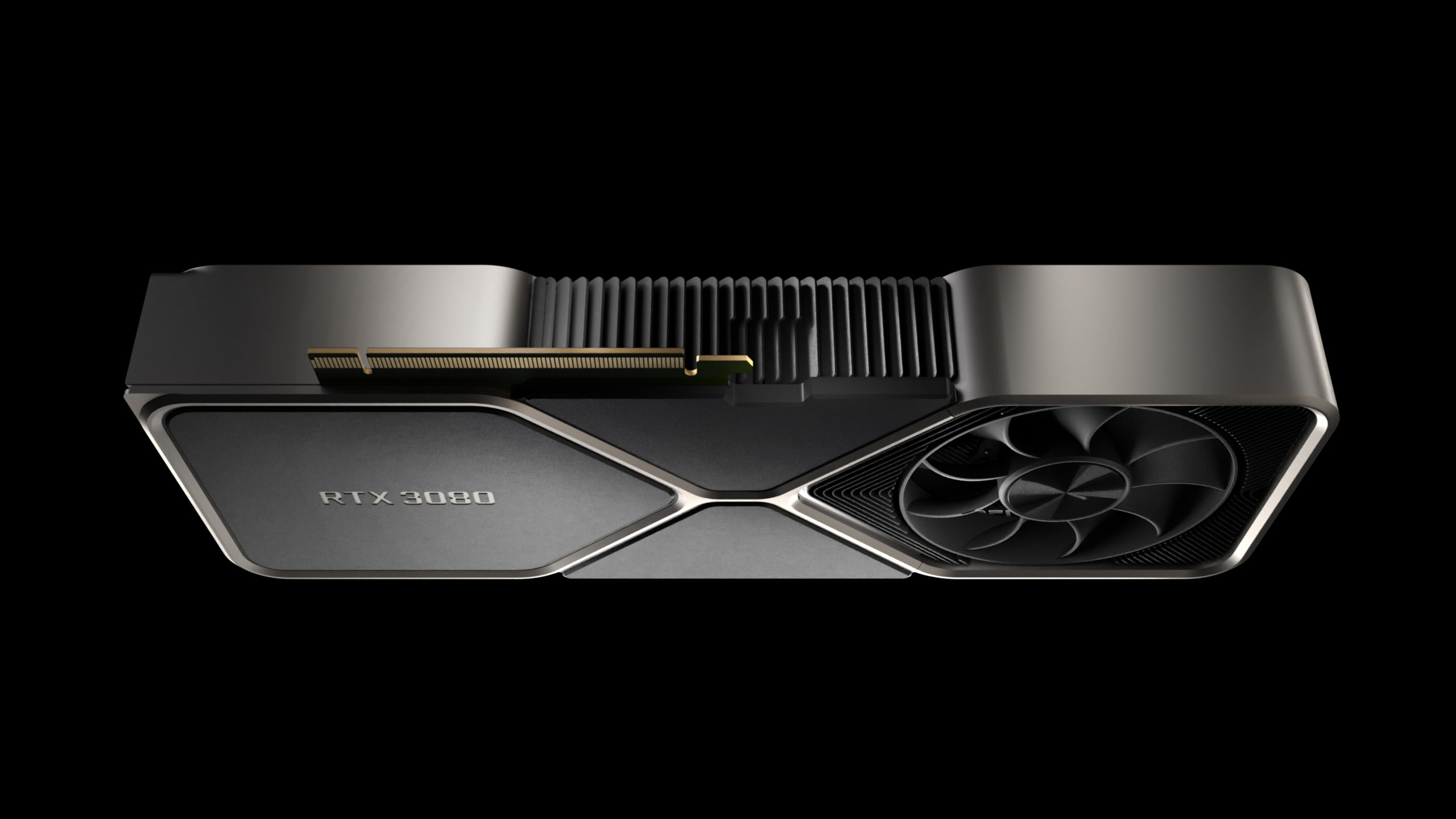 Nvidia is developing new GPUs for laptops under the name “SUPER”. They are expected to arrive early next year, but according to the delightful kopite7kimi, the “super” upgrade will also come to desktops in the form of SUPER GeForce RTX 3080 and GeForce RTX 3070.

The new GPUs will be produced by Samsung on the same 8nm node that is already out, but will be based on a new GA103 chip with design improvements and more CUDA cores. The GeForce RTX 3070 SUPER will have 8 GB of VRAM, while the GeForce RTX 3080 SUPER will come with 16 GB. We do not yet know if GDDR6 or GDDR6X memory will be used, nor if the Ti variants will get a SUPER upgrade.

There has been no official confirmation from Nvidia, but kopite7kimi has previously proven to be of the reliable kind. In February, for example, he predicted that the RTX 3080 Ti would come with 12 GB of GDDR6X VRAM.

If this is true, it is good news for those who are waiting for an advanced graphics card at an affordable price. The situation has gradually improved since prices peaked in May.