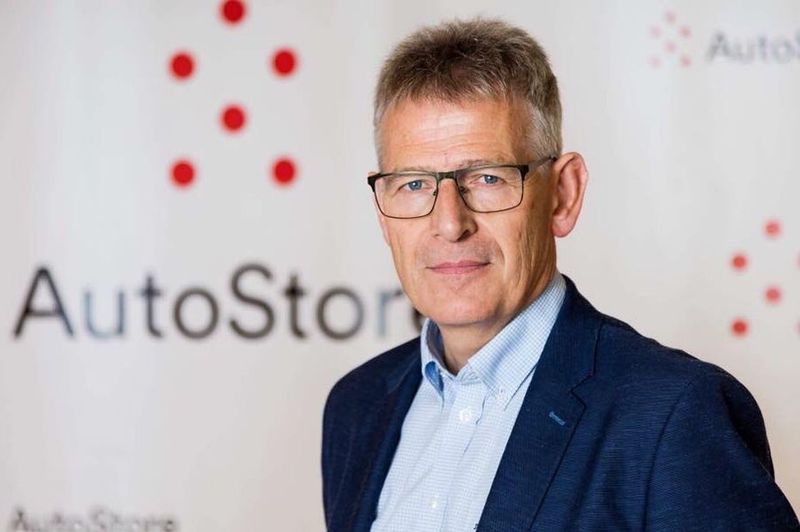 Autostore manager Karl Johan Lier has values ​​of around NOK 900 million after Softbank’s entry into the robotics company. – The best investment I have made in my life, he says.

The multiplication of Autostore ratings in recent years has provided an adventurous return for shareholders, not least for CEO Karl Johan Lier.

The Norwegian robot company is now valued at NOK 65 billion in trade, with Japanese Softbank buying a 40 percent stake.

That’s more than a doubling of the values ​​since the previous major transaction. In June 2019, the acquisition fund sold EQT Autostore to Thomas H. Lee Partners. The price tag at that time was 16 billion kroner, according to Dagens Næringsliv.

According to the annual accounts of Autostore, Lier had an indirect ownership of 1.14 percent in Autostore at the end of 2019.

Lier confirms that his company Lyngneset Invest still had a 1.14 percent shareholding before the entry of Softbank into the ownership side.

Based on the two-time rating, the Autostore manager has a return of NOK 700 million over the two-year period.

Autostore Manager on Softbank Acquisitions: – No need to request the rating

Softbank acquires the shares in Autostore from the acquisition fund Thomas H. Lee Partners, EQT Private Equity and other shareholders.

Lier himself does not want to say whether he has sold or not, but he says he is satisfied with the investment.

– It’s been a fantastic development over the last ten years. You see that in the values ​​that have been created. Anyone who has invested in Autostore has received a good return on their funds, he tells E24.

The deal values ​​the entire Autostore at $ 7.7 billion, including debt, equivalent to about $ 65 billion.

That value would place Autostore among the fifteen most valuable companies on the Oslo Stock Exchange.

Softbank’s investment fund is known for investing in technology companies such as Uber, Tiktok, Slack and Alibaba, but also Norwegian Kahoot.

Autostore escalates the robot war with a new Ocado lawsuit

The takeover fund Thomas H. Lee Partners bought Autostore from EQT in 2019. At that time, EQT reinvested in Autostore and continued as a minority owner with a ten percent stake.

EQT became the owner at the end of 2016, when the acquisition fund bought Autostore from Jakob Hatteland Holding and other shareholders.

Lier says Autostore has been a “growth business” for many years.

– In addition, we make good money, we have a solid cash flow. That we have all the elements to be an attractive investment. It is a market that is growing strongly and we also have support from many global megatrends, which means we will grow even more in the future.

The last annual accounts of 2019 show that revenues increased to NOK 1.7 billion from NOK 1.2 billion the year before.

In the same period, profit after tax increased by almost 30 percent, from NOK 466 million to NOK 602 million.