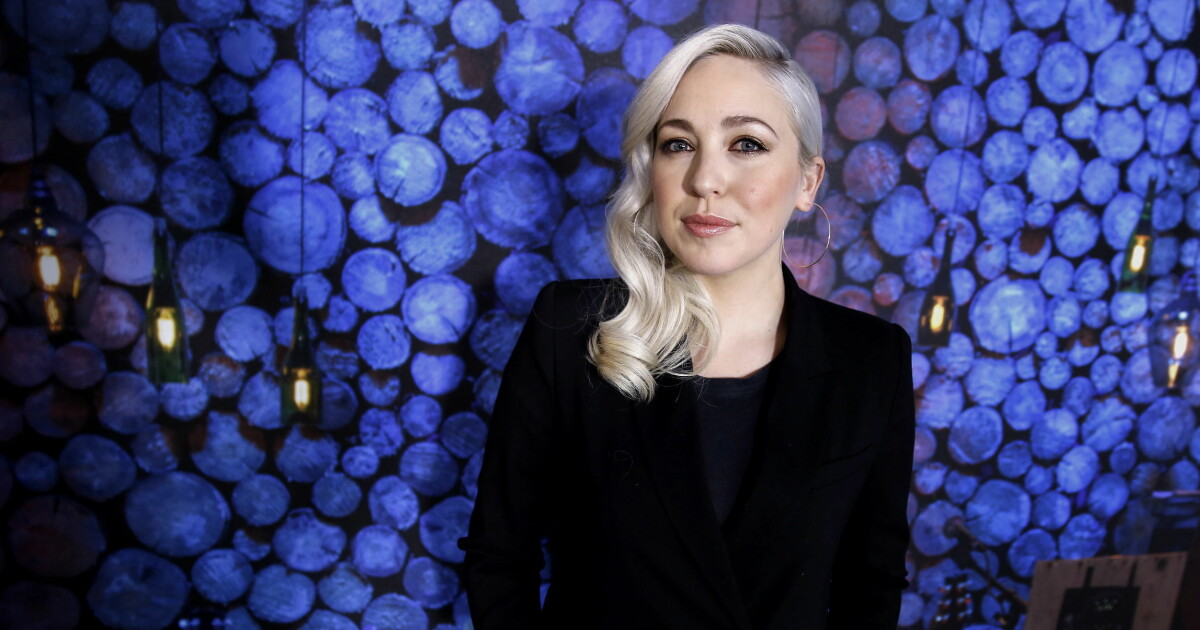 The Norwegian artist Margaret Berger (33) is a mother. It was this summer that she expected her first child to coincide with Glenn Huth Mæland (42), and now the little baby reported her delay.

It is in Instagram that the artist opens the lovely news on Sunday night. She writes that birth was just easy and that she finally ended the end of Caesarean to get this little boy.

"My heart is every night until Saturday every second." Sander August was at 12 o'clock on a breast on my chest, a seared sector and nothing will ever be the same, "she writes in Instagram.

Also, by the Norwegian artist Glenn and all workers at the Department of Law at Ullevål. Mæland has published the same picture of Vesle Sander in August, where he writes the following:

"There is no lack of input from other parents about how great it is to have your own children but I do not know how it would be, it would be true It would take three days before it arrived, and when my hello and best mom had been intensified in 12 hours of intensive candles, he was eventually taken down by Caesarean, "writes Glenn, continuing:

"We are so vulnerable to both looking for, in & after the birth of a wonderful staff at Ullevål Food B. The man and woman are looking for a long time."

It was announced in 2016 that Margaret Berger had been a girlfriend with Glenn Huth Mæland, and last year she made a year or a friend.

While they are currently working with the program "Everytime we meet" at the beginning of 2017, she complained to Dagbladet that the couple was moved in the round.

"We have merged together and we are very pleased with that," said Berger, adding:

– Glenn is a very strong girlfriend and he helps me find a balance in life.

The last summer it was known that the couple sold their store at Sagene in Oslo.

"We sell our fabulous home at Sagene," wrote Berger at Instagram at that time.

Margaret Berger got her great breakthrough as artist when she seized a second place in Idol in 2004. The same year, the tringer moved the album "Chameleon".

In 2013 she won the Melodi Grand Prix with the song "In Feed You My Love", fourth in the Eurovision Final in Malmo this year.

In 2017 she was named in the TV program "Everytime we meet" in & # 39; Together with Åse Kleveland, Benny Borg, Ida Maria, Eldar Vågan, Esben "Dansken" Selvig and Hanne Sørvaag.

"There were so strong impressions I think it might be the strongest to feel the kind of leader of colleagues, so we'll get one day one powerful power unit once a day has to be seen and heard about everytime we meet the participation.