Criticism of Moonlight and Madcon – VG 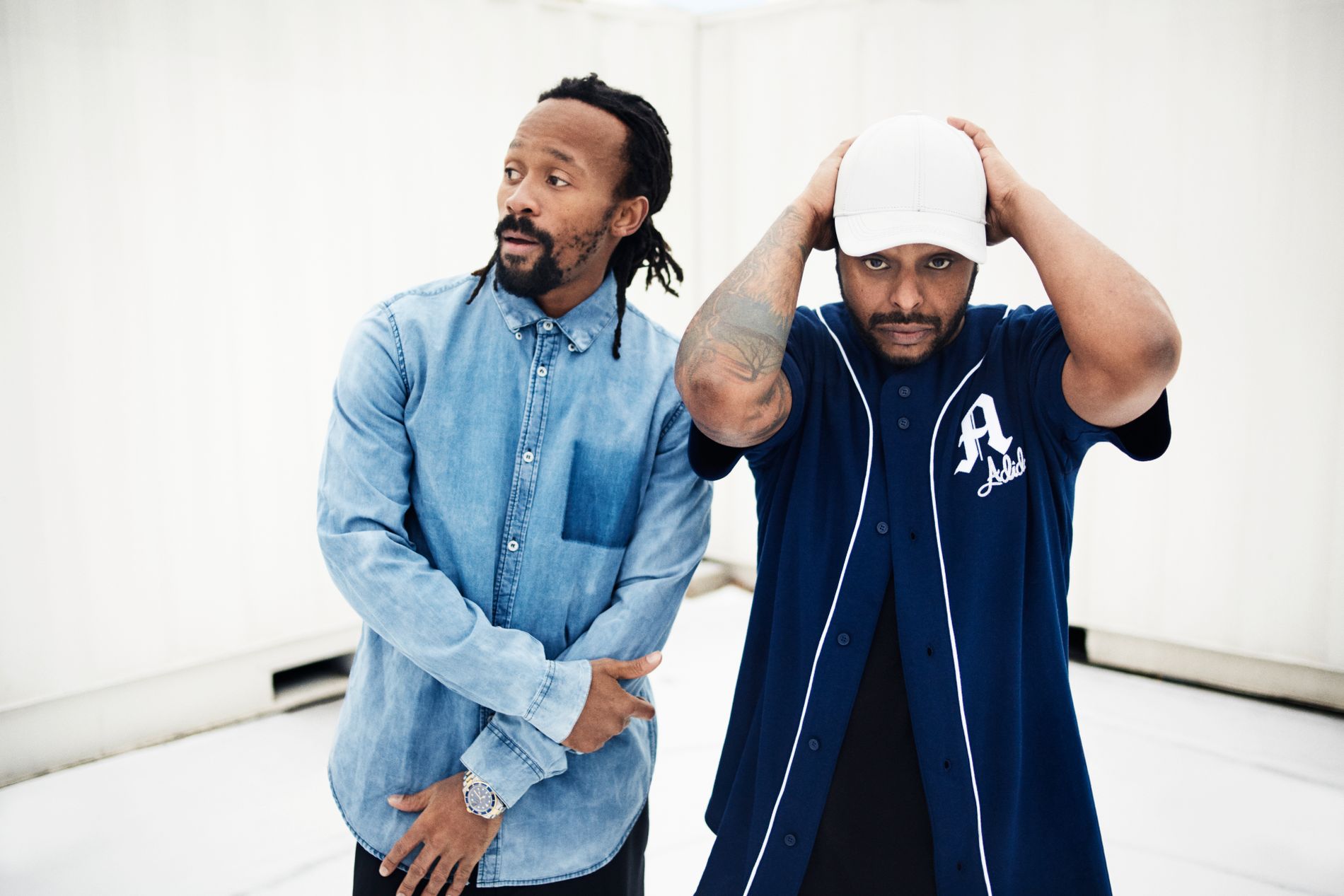 French DJ who accused Madcon of copying him in 2007, stands by the accusation, but thinks that the Norwegian duo’s version exceeds Måneskin’s list topping version.

As VG mentioned on Monday, Madcon has seen a huge increase in streaming traffic on its version of the sixties hit “Beggin ‘” – in the run-up to the Eurovision-winning edition of Måneskin, which is on top on Spotify’s global hit list.

The version of Madcon was a massive hit in Europe in 2007 and 2008. In social media, it is now also referred to by many as “Madcon’s original”.

But as early as 2007, questions were asked about how original Madcon’s cover version was.

“It is perhaps a little unintentional to release that same year that French Pilooski had a hit with his variant,” Dagsavisen then wrote in a review.

Several months before the release of Madcon, a large British company released a “Beggin ‘” remix made by the Frenchman Cédric Marszewski, under the DJ alias Pilooski.

His version became a club hit in the UK, but ended up completely in the shadow of Madcon’s cover version.

In an interview with Dagbladet in the summer of 2008, he took a strong stance against the Norwegian duo and their variant of “Beggin ‘”.

There he stated that he thought the version of Madcon was “shameful”. He thought it was obviously based on his own remix.

According to Dagbladet, Marszewski claimed on a blog that he had at the time that his own version was originally a bootleg, thus made without the permission of judges, and that others could therefore use it freely – “even those who are miserable”.

– For me, this is about creativity. Madcon has been lazy, they have taken what others have done to make money on it. I personally do not find them bad, I understand that this has been a business decision, but it is not good, he told the newspaper.

Madcon manager Peter Peters then replied that this was something he and Madcon did not bother to comment on.

– This man tried in his homeland with his version, but did not succeed. We did that, Peters said.

– Must have been very happy

If VG now, 13 years later, has contact with Marszewski, he is a bit milder for the version of Madcon.

Possibly because he is even less impressed by the version of Moonlight. He addresses it first:

– It’s a different version. Of course meant to be more commercial, and that’s how it works. But I do not want to say exactly that it represents good taste. It sounds like a copy of something, I find no soul in it. It sounds like a cover, but maybe not in the best way.

Furthermore, he believes that Moonlight has created an “experimental modern” variant.

– But to me it sounds like a reality TV thing, says Marszewski.

Moonlight performed the song on Italian «X Factor» in 2017.

Now the version of Marszewski Madcon gives recordings to be a soul song, just as Frankie Valli & The Four Seasons’ original version from 1967 was in his opinion as well.

– The version of Madcon is clearly better than Måneskins. It’s OK. Madcon tried to make a hit, and it worked.

Marszewski, however, is clear that he still believes there was some plagiarism on the part of the Norwegians.

– Instead of making their own, they copied the way I made mine. And that was not the most creative thing they could do. There were certain items from my version that they copied.

He says this is what he was referring to when he did the interview with Dagbladet.

– I added a new rhythm and bass to my version, and it was the rhythm that Madcon copied for the most part. It is possible that they thought my elements could make the song bigger. They can say whatever they want, but they must have been very lucky if the matches were random.

Madcon manager Peter Peters now claims to VG that they did not know about Marszewski’s version when they made their “Beggin”.

– We also explained this to the media in 2007, but for some reason it was never published, Peters writes in an email, and continues:

– Madcon had recorded his version of “Beggin” more than eight months before it was launched. Madcon, and 3 Elements who produced, had the chance to never hear the so-called Pilooski version before making their own, now legendary, version. It is therefore beyond any doubt that Madcon could have plagiarized everything from this Pilooski version.

Asked if there was any documentation on the above statements, the manager sent VG screenshots to indicate that Madcon and its manufacturers were in the process of recording their version on June 19, 2007.

Madcon’s version was released on October 26 of that year.

Previous coverage in the Norwegian press shows that Pilooski’s remix was released on June 2, 2007. According to the used disc brand Discogs, it circulated on promo vinyl released by the company 679 from May 17, 2007.

Pilooski’s remix was released on YouTube on May 4, 2007. Peters commented that he intended to communicate that Madcon began work eight months before his release, while the actual recording began four months before release.

– They worked on the song long before it was recorded.

However, Cédric Marszewski made a disastrous appearance.

According to him, the Pilooski remix was in the public eye for several months and maybe more than a year before it was picked up and officially released by British 679 in the summer of 2007. He told this to VG before being confronted with the Madcon manager statement .

Marszewski says his version was first printed by himself in about 500 vinyl copies, without the involvement of any record company.

He says he chose to do this as a result of a good reaction to the remix when he played it at clubs.

According to Marszewski, there was further “buzz” around the remix as the vinyl copies spread to radio stations and other DJs, which in turn led to 679 getting in touch to release it “for real”.

Pilooski’s remix went to the top of the UK club charts in July 2007 and to the 32nd place on the official UK charts.

A few months later, Madcon starred with his “Beggin ‘” variant. Their version became a Top 10 hit in 15 countries; four of which were first places.

Spotify was launched in the fall of 2008. The numbers there say so little about the popularity of “Beggin ‘” versions when they were relevant as hits. On the other hand, they say a lot about how they are remembered afterwards:

The Pilooski version has a total of just over 1.4 million plays on Spotify, with about a thousand daily plays.

Marszewski says he stepped up the DJ business, and mostly works with music for TV commercials.

He says he is not bitter now about how the story “Beggin” developed.

– I did not have big ambitions with the remix. I just wanted it to go to clubs and friends, other DJs. When the record company called from the UK and wanted to release it, I did not have such high expectations.

He says it is positive that the Moonlight success gives a new generation the opportunity to get to know “Beggin ‘”.

– You can now see that it still works. From my personal taste, the Moonlight version is not great, but if it means new listeners checking out the original, that’s fine.

Marszewski maintains that his remix was a way to pay homage to the original songwriters of the song. And believe it or not it’s they – Bob Gaudio and Peggy Farina – who are the heroes of history. Not himself, Madcon as Moonlight.

– It is a very well written song, so it is very difficult to make a version of it that does not get a minimum of listeners.