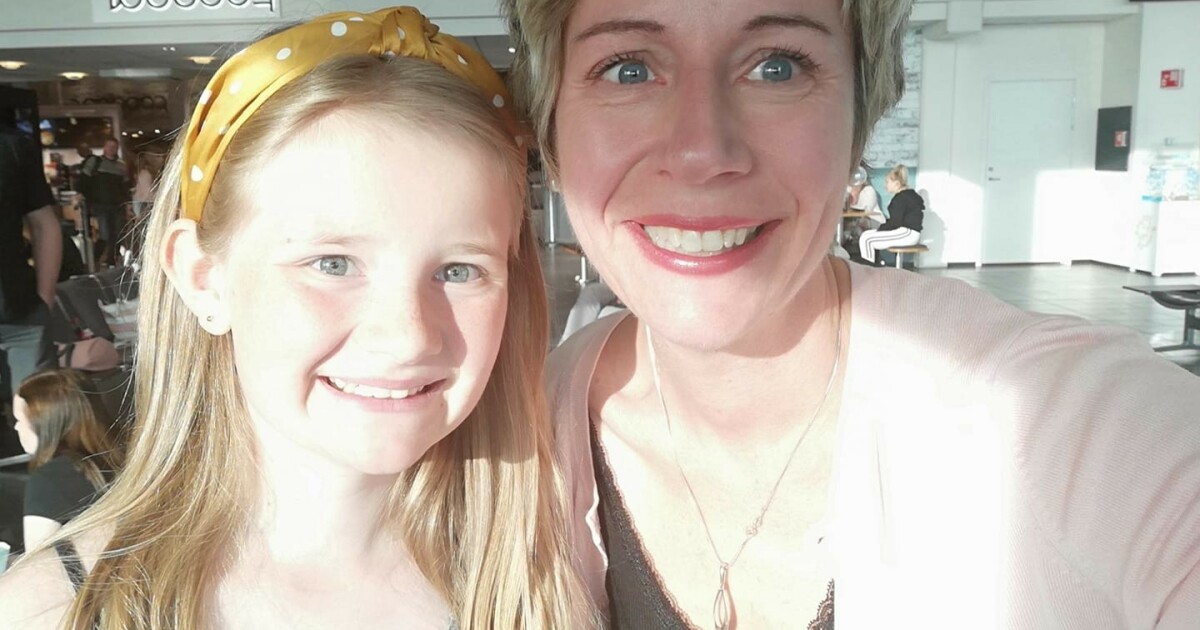 Therese Åkervall lives in Trondheim, but works in a Swedish company. She spends every week at work in Sweden, and at home with her daughter in Trondheim.

– I have changed the whole pandemic, because I have children in Trondheim half the time, she says to Dagbladet.

– It went well because I had all the documentation that I could cross the border. My job is considered socially critical, she says.

Åkervall works in a company that supplies textiles to the health care, among other things. She was allowed to work from home half the time, but the rest of the time she had to be physically present at work.

But now the rules for commissions have changed. Wer.

– It almost feels like I have to choose between work and children, says a desperate Åkervall to Dagbladet.

It is no longer enough to check at the border, you must bring a certificate that you are checked and corona free that is also less than 24 hours old.

– When I go to the private clinic that issues these certificates now, take the test, wait half an hour to get an answer to the quick test, get the certificate on paper in hand, then I can get in the car step and to the border, she says.

But it does not matter that she is exempt from quarantine during working hours, because she is in any case in her home office in Trondheim, and is therefore practically quarantined. In addition, she should be quarantined in her spare time.

– I work from my bedroom, she says.

In addition to these tests, commuters are subject to a test regimen which means they have to be checked every seven days.

– So I did four corona tests in seven days without leaving my house, she says.

– Can not be mother

– I can no longer be a mother to my daughter, and with her participate in trainings, parent meetings, football matches and so on, says Åkervall.

She is frustrated by an increasingly difficult set of rules to comply with.

– I have received very good help from the border police, but now they can do nothing but refer me to Lovdata and the corona regulations, says Åkervall.

– I have probably read that scheme a thousand times, she says.

She is clear about what she thinks about the scheme.

– It’s hell. Even the police do not know what else applies, she says.

State Attorney Hilde Barstad in the Ministry of Justice says she understands that it is difficult to comply with the rules.

– We understand that the regulations can be challenging to implement. We can always provide better information, and we work on that all the time, says Barstad to Dagbladet.

However, it is clear that the measures are important.

– There is now an enormous action burden on everyone, but these are crucial and important measures that the government is taking to reduce the risk of infection.

She says the rationale for the new, strict rules for infection control is that the infection situation is unpredictable, and that it is important to prevent imported infection.

She also asks to understand that the rules require police officers to trust themselves as well.

– The police work continuously to guide the crews at the border about the rules in force at any given time, and are constantly looking for opportunities to improve, strengthen or change practices, says Barstad.

– I understand that infection of import is a big problem and think that it is very unfortunate that more people break the laws and regulations that have been determined, it affects us who actually need everything followed with documentation, tests, quarantined, and so forth, she says.

Now she believes that the Norwegian rules force her to choose between being with her daughter, or by going into the job.

– Norway has done a formidable job and the rules were strict to maintain the infection, but now the energy is soon gone. I’m tired now, and I do not feel I can be the mother I am anymore. My daughter has two beautiful houses and parents who work very well together, and I will now be grateful for that, says Åkervall.

112 cases at the borders

In the last two weeks, 112 corona cases have been registered in connection with tests at national borders, writes the National Institute of Public Health (NIPH) in its weekly report for week 12. This includes tests at the Swedish border and at airports.

It does not appear from the weekly report how many people were diagnosed with infection after arriving from Sweden.