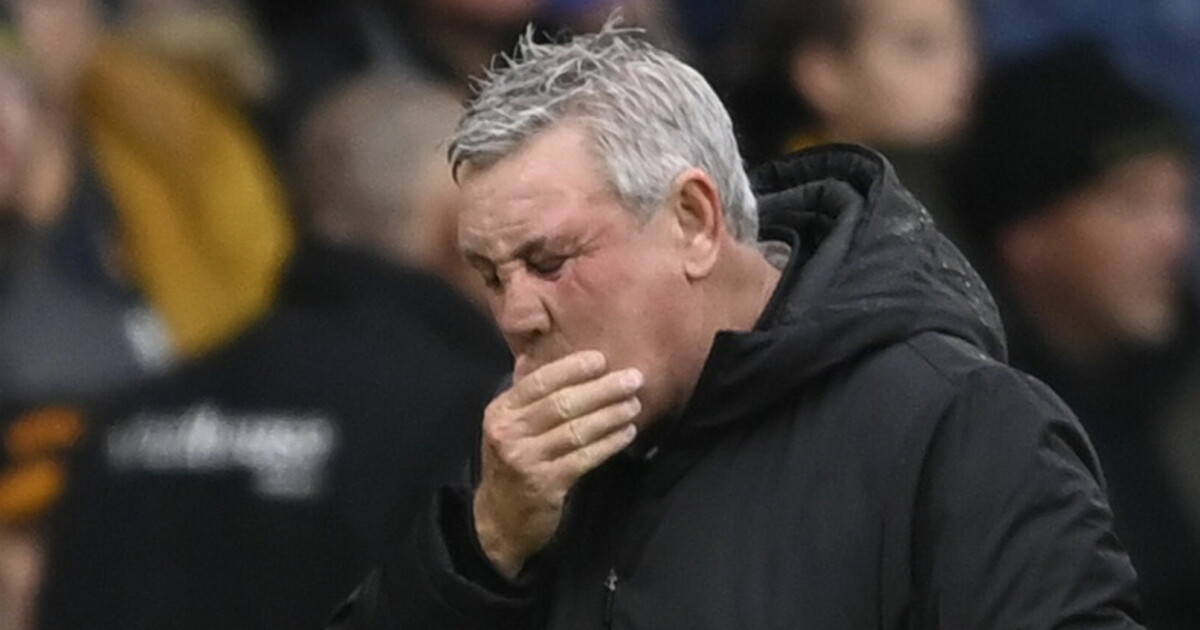 Watch the Newcastle special in the video window!

Newcastle manager Steve Bruce first met the press after the club ended up in Saudi ownership. He ruled with the media.

– I’ve tried to maintain my dignity, but I hope you (journalists) get a slap from your boss. The information you received was incorrect, says Bruce.

Bruce was already under strong pressure in Newcastle, and in the British press it was speculated whether Bruce’s days at St. James’ Park shortly after the purchase were counted.

– After a short ten minute conversation, where we talked informally about the team and injuries, I was told to continue until I heard something else, he says.

Ahead of the press conference, Newcastle published a press release that Bruce will lead the team on Sunday against Tottenham.

– Steve has been very professional, and together with the coaching team he leads the team on Sunday. If there are changes, Steve will be the first to do so, said new Newcastle boss Amanda Staveley.

What Bruce does not understand is that journalists report information they receive / receive. The conviction and breadth of coverage tells you that it was his intention to escape for Spurs. His anger is misdirected. https://t.co/aXGlD8WgOd

English newspapers have claimed that Newcastle will have to pay close to 93 million kroner if they fire Bruce.

– For me, it’s not about money. I want to be the manager of Newcastle. Who would not have had this opportunity, says Steve Bruce.

Newcastle are second to last in the table with just three points in seven games.

Watch Newcastle’s match against Tottenham on Sunday at 5.30pm on TV 2 Sport Premium and TV 2 Play.