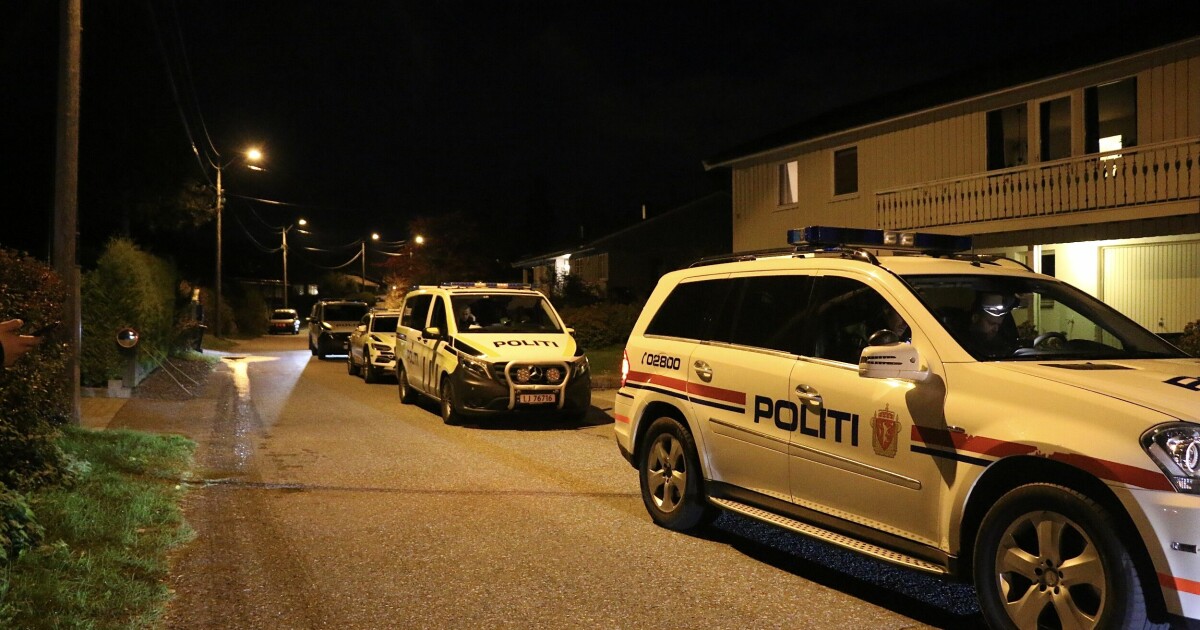 LAST: Police are warning of a press release at 8.30pm. In a tweet, the police write at 20.20 that the situation has not yet been resolved and that they are working on a broad front.

The police were informed of the incident at 6.30pm. A man was stabbed in a forest area Gulset by Skien.

– The victim is a local man in his 50s, he was brought to the hospital with unknown extent of injuries. We have a bad description of the killer, informs the Southeast Police District.

Police have large armed resources in the area, including a helicopter. Now the other hikers are warning to stay away first.

– The police ask other forest walkers to stay away from the area Åletjern and Ugleveien until the situation is clarified, the police encourages.

The incident is described as ongoing, and no person has been arrested yet.

We have dogs and forces in the area, and the whole area will be searched.

Police are also asking for tips from the public who may have seen something in the area in question. The police can be reached on telephone 02800.

The article has been updated!