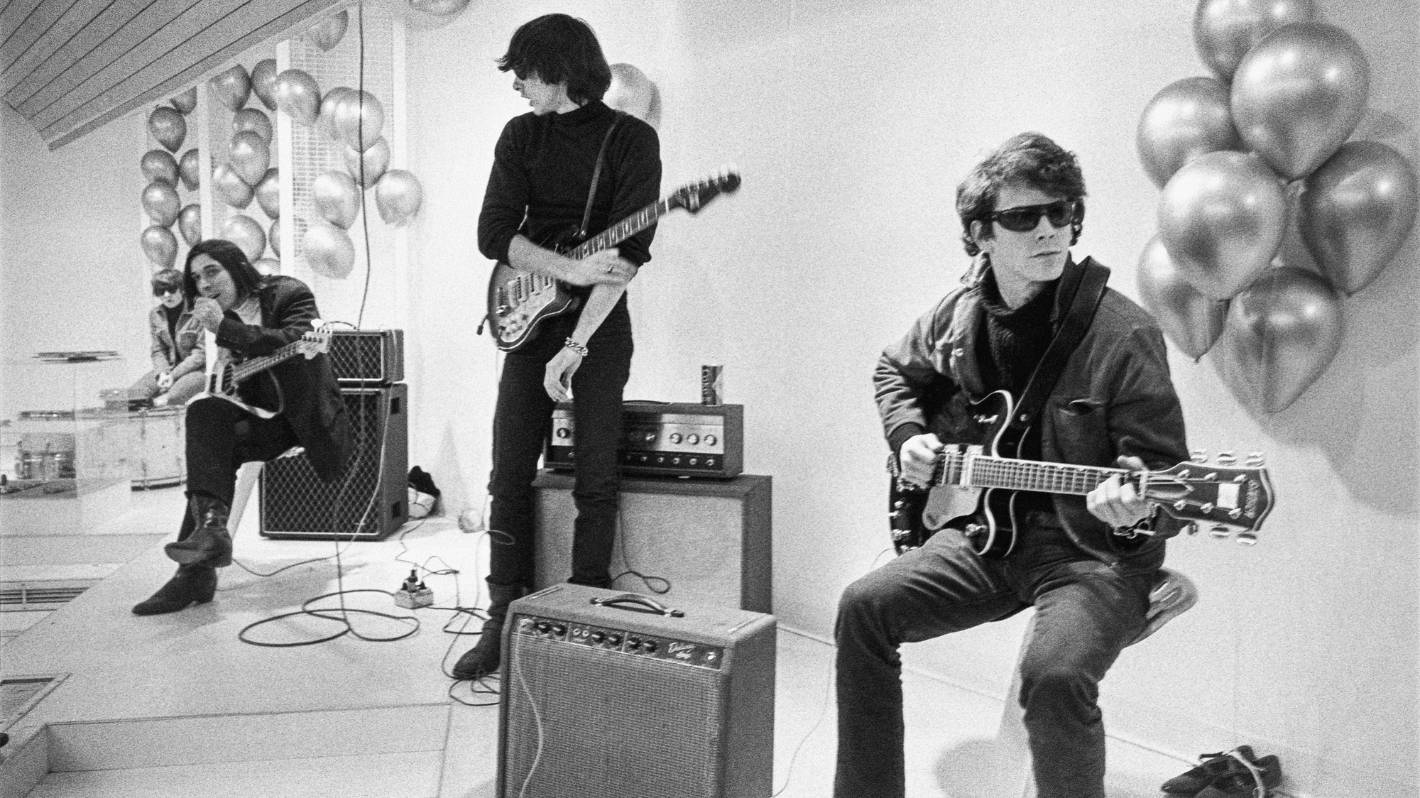 They were the band that introduced the world to the unique talents of Lou Reed.

The group that was Andy Warhol’s “house band” at his “Factory” in New York. The combination that achieved very little commercial success during its existence, but which is now considered one of the most influential of all time.

The Velvet Underground was known for their constant experimentation and love of avant-grade, traits they absolutely did not like for everyone (“This will not replace anything except maybe suicide,” Cher said famously after seeing them for the first time). times seen). But, like Todd Haynes (I’m not there, Velvet gold mine) perfectly placed, creative art installation-esque documentary details, their sonic adventurous sound and provocative lyrics really distinguish them.

Bring to life through split screens (sometimes up to 12 images at a time, playback at different speeds), revealing video and audio (often from some surprising sources) and modern interviews with those who were there (no younger fan-boy than fan- girling artists allowed to appear here), you will learn the backstory of key band members Reed and John Cale, their early musical efforts (one of Reed’s first groups was so bad that they had to change their name so students would remain her hired for their fraternity or sorority parties) and how they came up with their “drone” (essentially by detonating their guitars).

With Reed long gone, it’s up to his high school family, bandmates and girlfriend to carry out his adventures while Cale gives his own testimony.

Both clearly had difficult youth. After admitting that her accountant’s father was indeed a frustrated novelist, Reed’s sister Merrill Reed Weiner angrily informs us that “it’s simplistic to suggest an easy explanation for Lou’s problems.” Welshman Cale, meanwhile, says the first time he ever heard English (even though his father was there) was in school at 7, because his grandmother, with whom his parents lived, learned the language from her home had forbidden.

Highlights include discussions about the inner workings of Warhol’s art collective “The Factory” (a place described by The Percussionist The Velvet Underground’s Maureen Tucker as not good for women because they were only appreciated by their appearance), how the German singer Nico’s group became “Face” (“because Lou was not so pretty,” according to Warhol) and a less than successful attack on California.

Some viewers may still find their music a bit fuzzy after watching this, but this may still win them a few more fans. One thing is for sure, this is a wild, rare documentary whose tone and style are in perfect harmony with its subject matter.