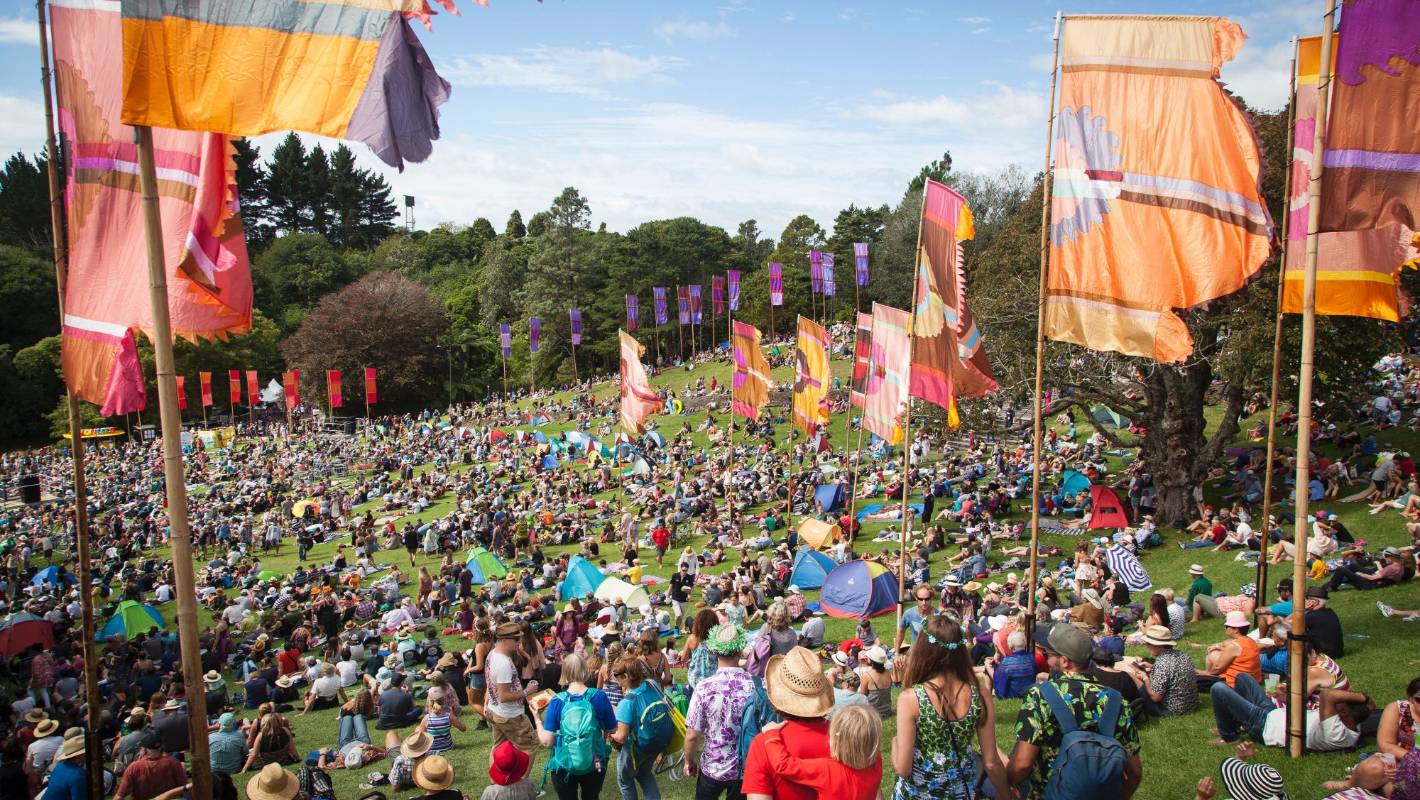 A second round of acts has been announced for Womad 2019, and for one of the performers it will be a lot of home town crowd.

Natalia Sheppard, known as MC Tali, says she can not wait to play in New Plymouth when the event returns to Brooklands Park next March.

"I hear it's pretty colourful, cultural, and showcases lots of world music. My parents have been a couple of times and always say it's amazing so I'm excited to see for myself.

"It's been a while since I played in Taranaki and I'm playing at the TSB Festival of Lights too, so two home shows."

Sheppard has a busy summer ahead of her, which she said is "the usual".

Before her performance at Womad she will tour around the country at festivals including Northern Bass, Mangawhai, north of Auckland, Rhythm and Alps, in the Cardrona Valley, near Wanaka on the South Island, Splore, at Tapapakanga Regional Park, south of Auckland , and Homegrown, in Wellington.

Sheppard said her Womad performance was a chance for people to see what she was doing and for those who are unfamiliar with her music to come and see what she is about.

Joining MC Tali in the strong New Zealand line up with likes of Kora, The Black Seeds, and Nadia Reid is Congress of Animals.

Sheppard said she was very excited about sharing the bill with young Northland artist TEEKS, who was in the first line up announcement.

Womad has taken place in New Plymouth's Brooklands Park every summer since 2003 and has generated $ 125.9 million over that time.

In October it was announced that the three day festival will remain Brooklands Park in New Plymouth for at least 10 more years.