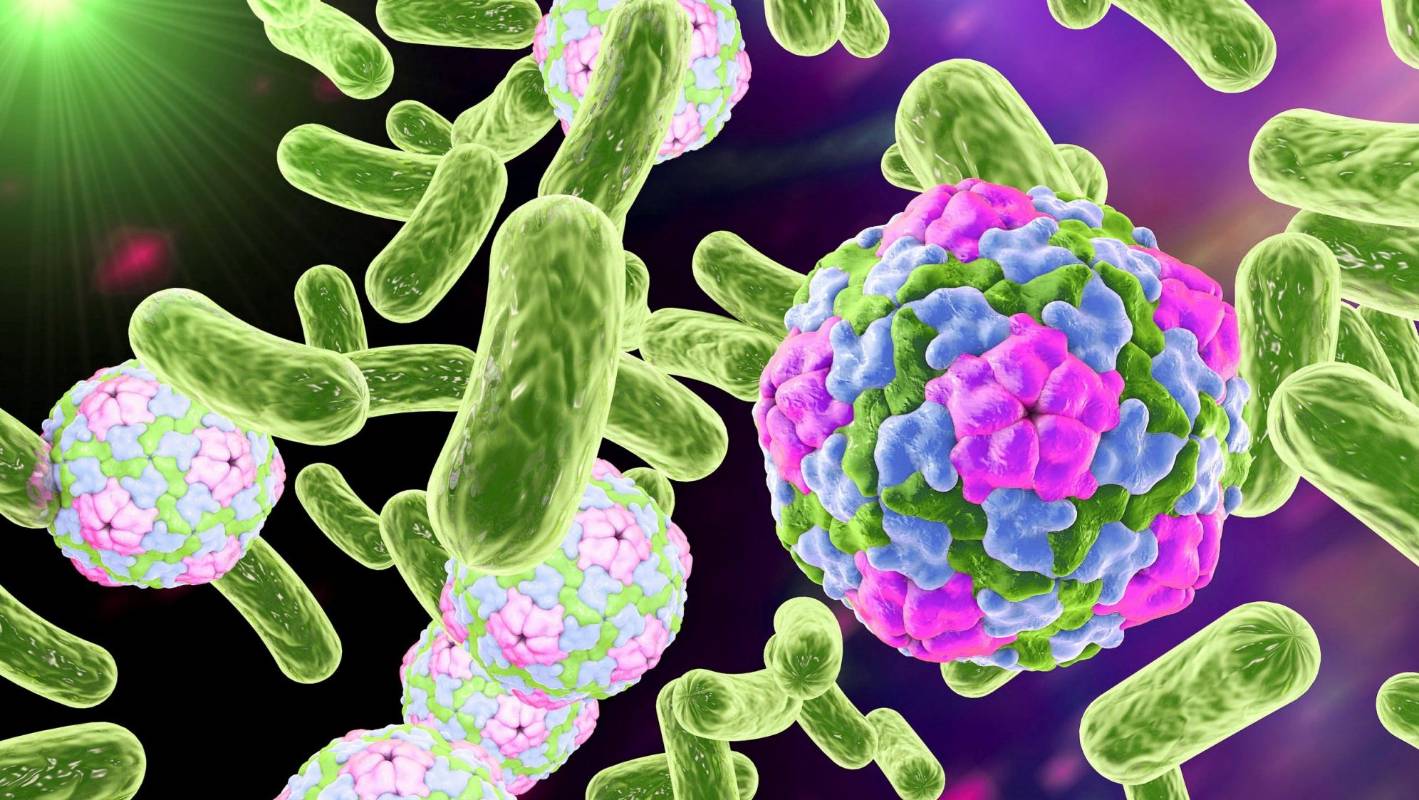 A strain of antibiotic-resistant "superbugs" found in five people living in the Wellington region has been identified, however, its country of origin is still unclear.

Microbiologist Kristin Dyet, along with her team at the Institute for Environmental Science and Research (ESR), worked to find out the source of the "bugs" after they were discovered in August by the Hutt Valley District Health Board.

While they were able to identify the particular bug – Escherichia coli – Dyet said it's source was still a mystery.

"Most of the cases we get in New Zealand involve international travel. This particular cluster did not … It's not something we see every day.

"This is a kind of resistance that we really worry about so we want to ensure that it does not spread in the community."

ESR's Antibiotic Reference Laboratory is responsible for national surveillance of antimicrobial resistance among human pathogens, in behalf of the Ministry of Health.

The research team did not rule out that a person who was overseas and who subsequently came into contact with the five infected people, was the source of the strain, but they could not be certain.

"They are finding that sometimes people can be infected by the environment but I do not think that's happening in New Zealand so it's more likely that there's a source out there that we're not aware of," Dyet said.

Even before the outbreak in Wellington, ESR had been asking laboratories from around the country to send "absolutely every isolate (sample)" they had to help them expand and inform their research.

Escherichia coli was found elsewhere in New Zealand, however, Dyet said these cases had been traced back to overseas origins.

In turn, the team would feed its findings back to the laboratories that would then pass it to public health officials and DHBs.

Dyet said while the Wellington region appeared to be quiet quietly with no new cases identified, the number of antibiotics resistant to organisms was rising.

However, it was not all scary and gloomy with Dyet confident her team was armed with the information they needed about the cluster should there be another spike in the Wellington region.