Moto E7i Power is the cheapest Moto phone in a while, and it comes with a large battery 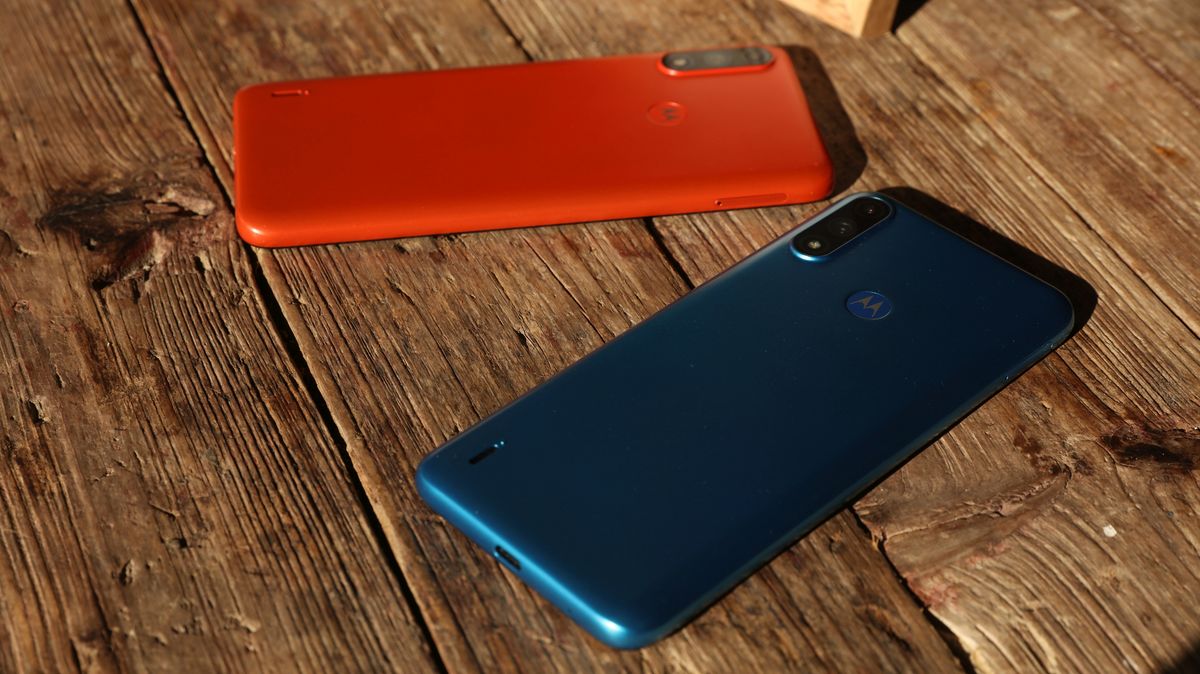 Motorola is no stranger to packing large batteries into affordable phones, and the newly unveiled Moto E7i Power continues that trend, offering a 5,000 mAh battery and costing just £ 79 (about $ 110 / AU $ 140).

That makes it one of the cheapest smartphones you can buy, and Motorola claims that battery lasts it up to two days. More specifically, the Moto E7i Power can apparently manage up to 14 hours of streaming video, up to 12 hours of web browsing, or up to 76 hours of streaming music.

Beyond this battery, the Moto E7i Power sounds less impressive, but at least in line with what you expect for just a double-digit price.

There’s also a 5MP front-facing camera, a dedicated Google Assistant button, and – as you might expect – the Moto E7i Power has a plastic build. Finally, the phone runs the lightweight Android 10 Go Edition and comes in shades of Tahiti Blue and Coral Red.

While we’re still testing the Moto E7i Power, we wouldn’t expect much in the way of power as camera capabilities based on the speclist, but with the price, this large battery and a reasonably large screen may be enough.

If you like the sound of it, you can ‘buy it from Amazon, Argos, JLP and Tesco’ in the coming weeks, although at the time of writing it is not clear if the Moto E7i Power will be launched in other regions, such as the US and Australia.