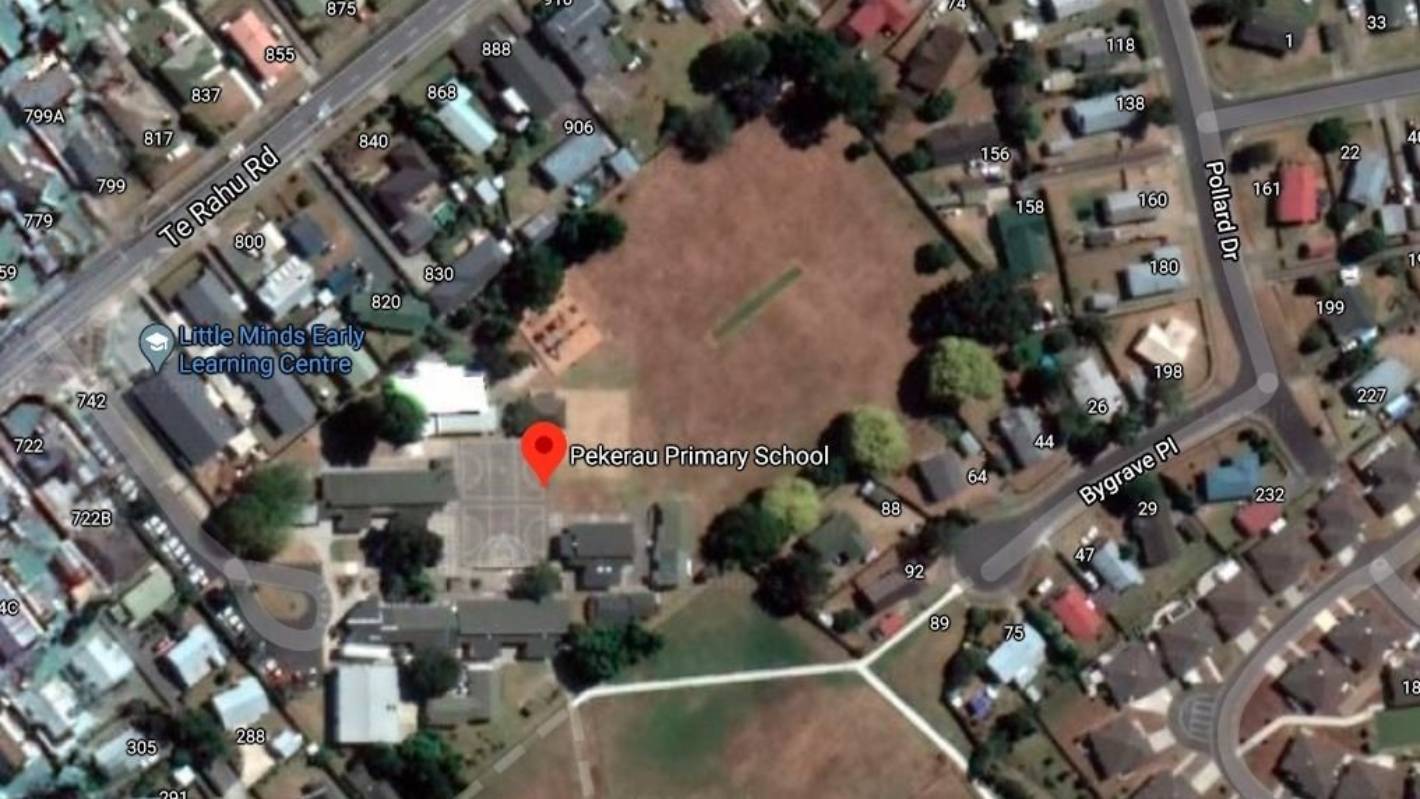 Pekerau Primary School of Te Rahu Rd in Te Awamutu was closed for a short period.

Te Awamutu police have arrested a man who set fire to a local primary school.

Police were called at 2.25pm ​​for reports of a burglary on Te Rahu Rd in a residential building near Pekerau School.

The criminals left the scene on foot to the school.

A police statement said there was initial information suggesting a firearm may have been involved.

The school and the nearby foreign learning center were asked to keep their students indoors for a while.

Good understands that some parents were locked up with teachers at the school.

Police were able to identify a person of interest and arrest them at 3:30 p.m.

Police found nothing that suggested a firearm was involved.

The school and the early learning center were advised at 4pm they could release their students.

The man is due to appear in Hamilton Youth Court on Friday on a serious burglary. Police are still trying to find the second person involved.

Police will patrol the area Friday to help achieve the safety of local residents.