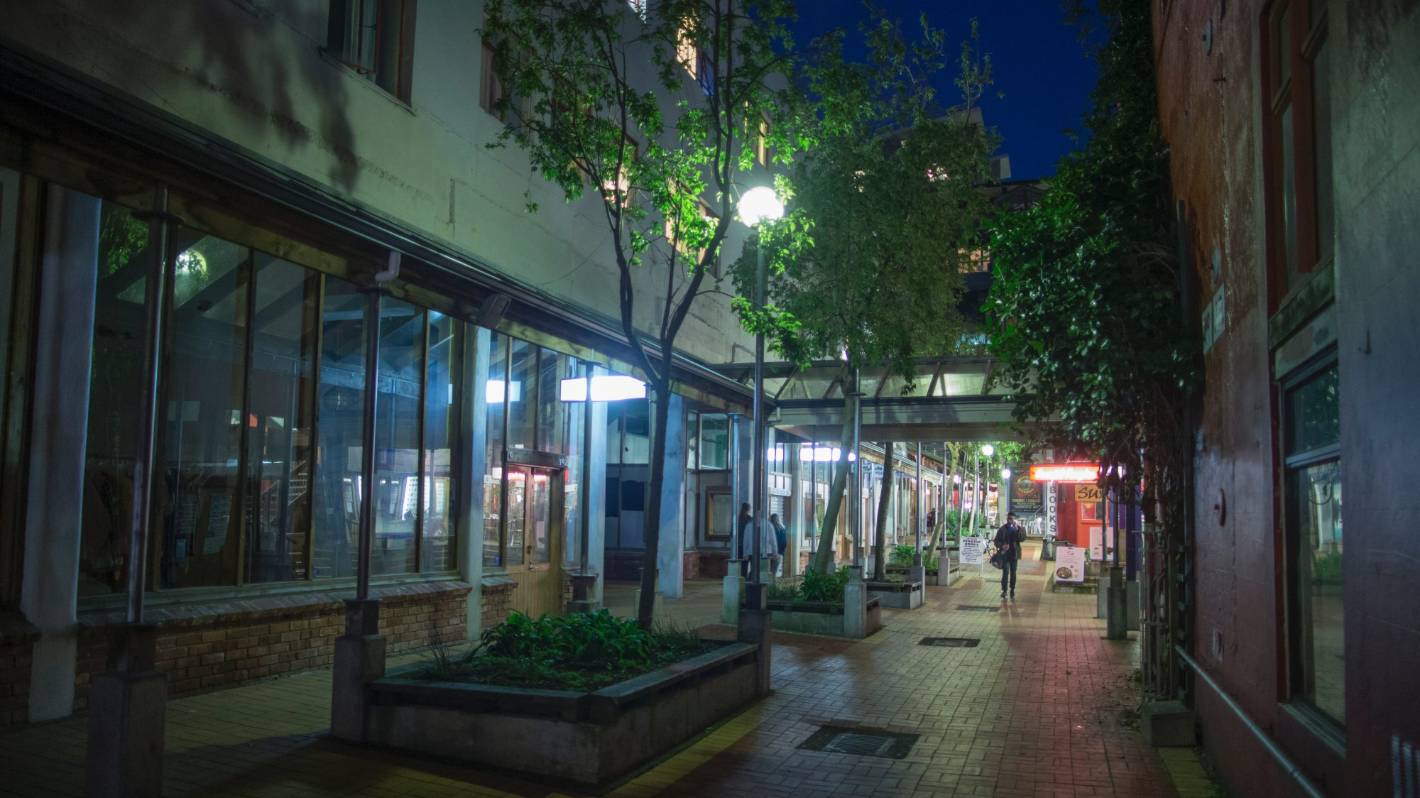 A 29-year-old man was arrested on Friday afternoon after a stabbing in central Wellington.

Police were called at 1pm after the incident at Left Bank on Cuba Mall.

A police spokesman said a person with stab wounds was taken to Wellington Hospital Emergency Department for medical attention.

The 29-year-old will appear in Wellington District Court on Saturday on a charge of assault with intent to cause grievous bodily harm.