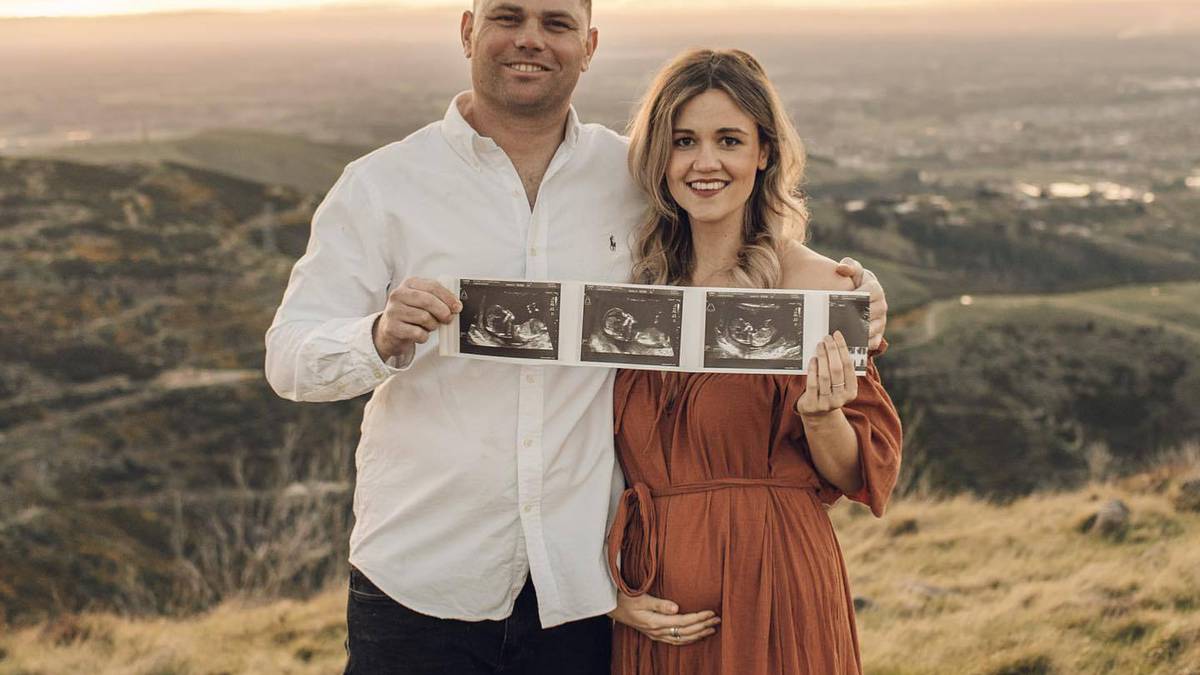 The unlikely love story of Married At First Sight New Zealand couple Brett Renall and Angel Fulljames has hit another milestone after announcing Angel was pregnant.

The couple, who have been together for more than four years, announced their special baby news on social media, writing “Mum & Dad” while taking pictures of their baby’s scans.

Brett and Angel said their baby will arrive in April 2022.

Kiwis were happy to congratulate the happy couple with their next milestone.

“Awww congratulations. You are lovely and will be great parents,” wrote another.

It’s four years ago that Brett and Angel met on Married at First Sight and became the center of one of the country’s most unlikely love stories.

Two daily Kiwis took the step to find love on a reality TV series known for its dramatic scandals, and actually managed to live happily ever after.

After the show, Angel moved to Lincoln just outside Christchurch shortly after filming MAFS and did not look back.

“I think you imagine the best case scenario,” she said of the show.

“But then of course, at the same time, you feel like it’s a bit of a miracle, because the opportunities are not really in your favor.

“I had no idea four years ago that I would live in Lincoln. The fact that this is our regular life – it’s pretty crazy, and it’s made out of this crazy experiment.”

The couple’s televised marriage was legal from the beginning, unlike the marriages in subsequent series.

She loves the day – wedding photos sit proudly in place as you enter the front door of her cozy home – and there has been no urge to repeat it.

“It was such a good day and it went well, so we are happy with it,” Renall said. “It just felt like a normal marriage.”

Early 2021 revealed that Renall was planning to start a family in the very near future.

“We want to support a family, so hopefully that will happen in 2021,” Renall revealed.

“We’re asked that a lot, mostly by family members, but if you add a quarter of a million Kiwis you ask for … we’re well aware that people can not wait.

“Be aware New Zealand: if it happens, you’ll be the first to know. Everyone, just hold the phone.”