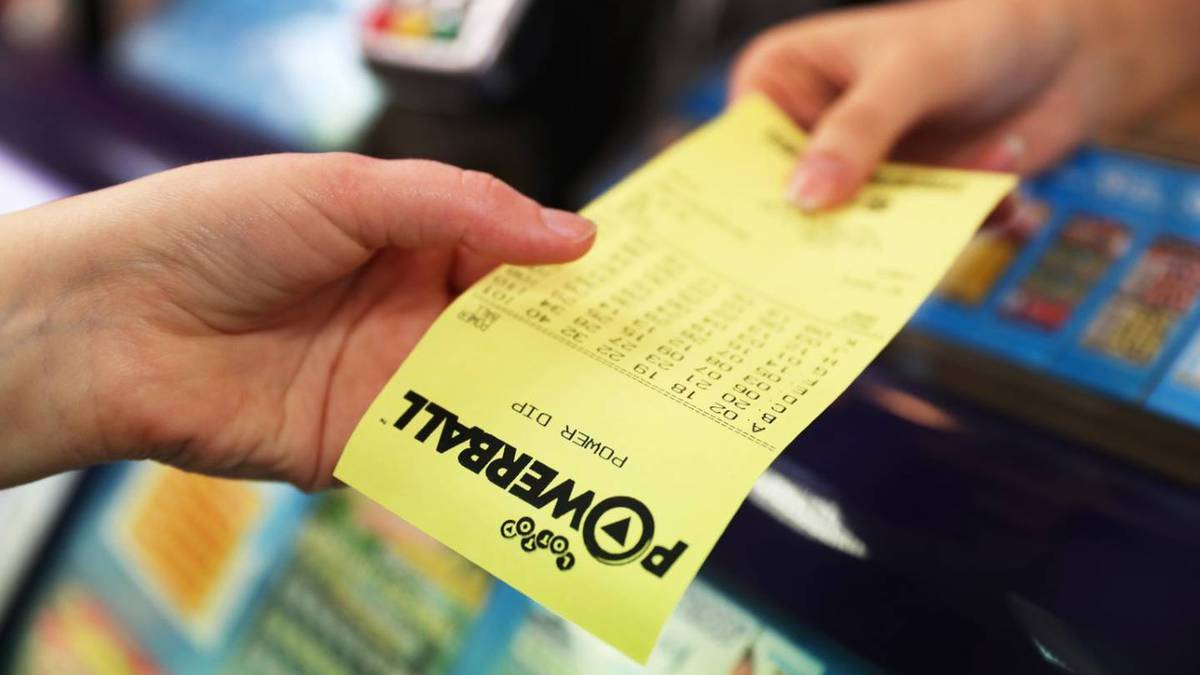 Powerball has jackpot to $ 22 million after the lottery was not won Wednesday night. Photo / Supplied

Lotto Powerball has jackpoted up to $ 22 million available on Saturday night,
after last night’s draw was not hit.

Strike Four also rolled over last night and will be $ 600,000 on Saturday.

The winning tickets were sold at Palomino Supervalue, Ashton Dairy and Countdown Takanini in Auckland, and on MyLotto to a player from Auckland and a player from Carterton.

Lotto said that anyone who bought their ticket from one of the above winning stores should write his name on the back of the ticket and check it at a Lotto NZ outlet or online.

Those winning tickets were sold at Paper Plus Nelson in Nelson and on MyLotto to two players from Dunedin.