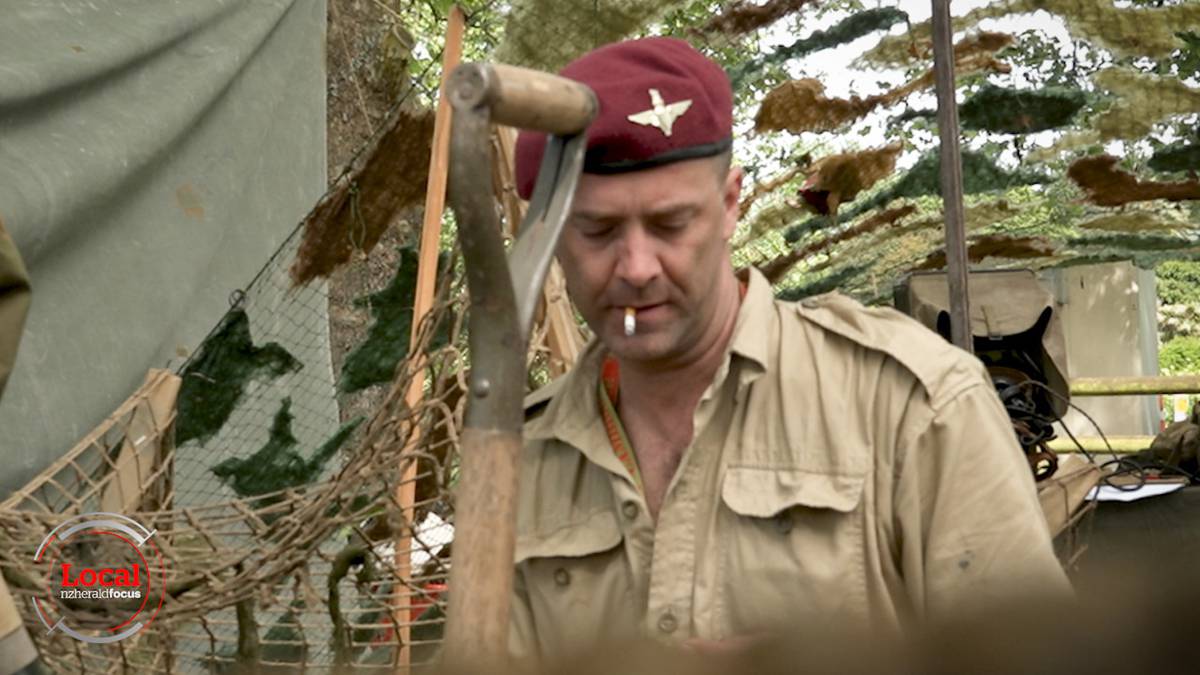 A battle was organized to commemorate the 100th anniversary of the end of World War I on the Karapiro Lake.

"The eleventh hour of 11 months is very important," said Paul Watkins, chairman of the Cambridge Armistice Commission. "When France and Germany reached understanding in 1918 after the armistice agreement was reached, all hostility should end."

Today's celebration is a weekend event where more than a hundred army vehicles and soldiers are camping on the scene. Among them, Greg Thomas from Cambridge participated in the former replica jersey.

"Yesterday at the Battle of Kiku Noi, I showed New Zealanders how to get a Kiwi person to climb a wall and free the village to capture a German captive," Thomas said.

"They may or may not read a book with a tearful book, but if they see it here, in fact, we will understand more of New Zealand history and celebrate more."

The incident remembers not only what happened on the pages of history books, but also the spirit of war. An important way to keep that memory alive.