Three young surfers have unearthed the body of a pregnant young woman on a derelict beach.

Sonam Shelar's body was found on White Rock Beach, in Wairarapa, in New Zealand on Wednesday, four days after she was missing.

Stuff reported that the three teenagers found the body while looking for a good surf break.

The manager of the nearest business White Rock Station, who did not want to be named, said the surfers came in to inform him of their grim discovery. 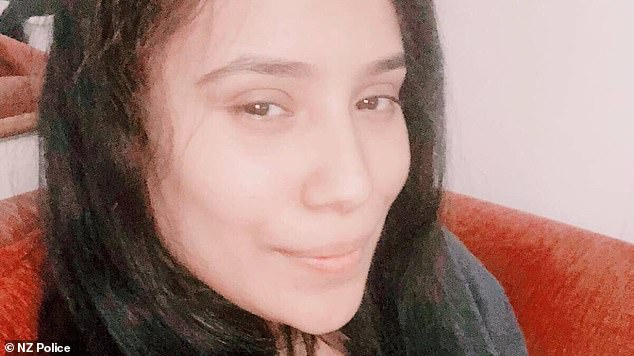 When Mrs Shelar (pictured) was missing, Mr Shelar said his wife had been upset by the results of a recent ultrasound

"Their car was parked up by the gate and they came up and said a body was washed up on the beach," he said.

"When they said it was a lady I put one and one together and thought it might be the lady that was missing in Wellington."

'One [of the surfers] It was pretty shaken, but they would be alright. They may still be in shock and they may be a bit sad in a couple of days. '

Mrs Shelar's family was informed of her death by police.

The 26-year-old mum-to-be was last seen at her home at 8.30am in Khandallah, Wellington, on Saturday. 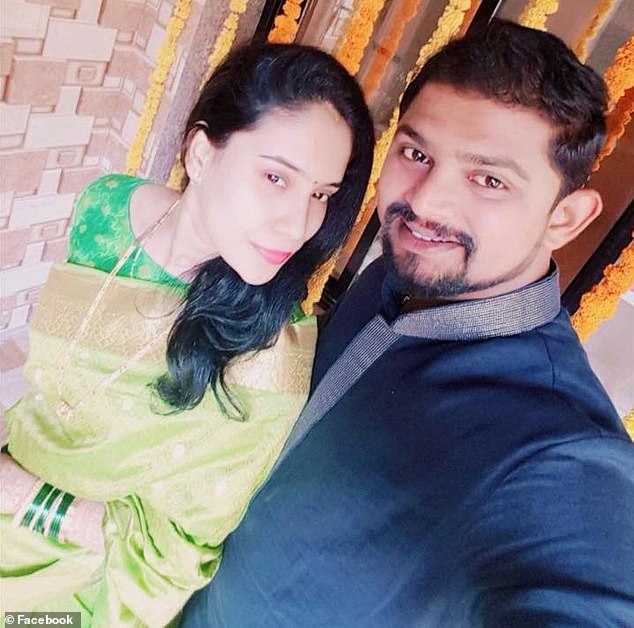 Sonam Shelar, 26, (pictured left) went missing four days ago. Her body was found on a remote beach. Her husband Sagar Shelar (pictured right) said he was the first suspect of the police

Her husband Sagar Shelar told Stuff that the pair had never been to the beach, which is about a hour's drive from Martinborough.

"It may be a murder, that's what I'm saying, that's what her family thinks, especially her mother," Mr Patkar said.

When Mrs Shelar was missing, Mr Shelar said his wife had been upset by the results of a recent ultrasound. 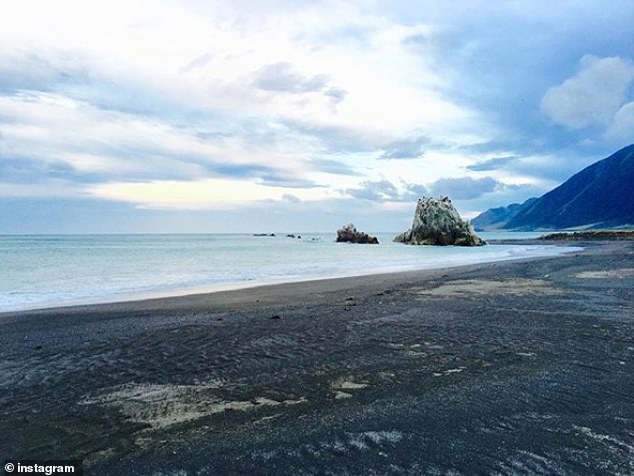 White Rock Beach in the Wairarapa is about an hour drive from Martinborough. The winding road is not widely known and the beach is mainly used by surfers

He said she cried as soon as they got into their car because she was desperate for a boy and the sex of her baby was not yet known.

Mr Patkar said on the day of the scan Mrs Shelar had called her family in India and sounded 'normal'.

The family does not believe Mrs Shelar would hurt herself. They described her as a 'strong-willed' woman.

Mrs Shelar regularly calls her mother, sharing her with the difficulties at home.

Mrs Shelar had worked as a personal trainer in India, but when she moved to New Zealand in April to be with her husband and fell pregnant she had stopped working.

Ms Shelar's husband Sagar, an Indian national from Mumbai, told NewsHub police not to rule him out as a suspect. 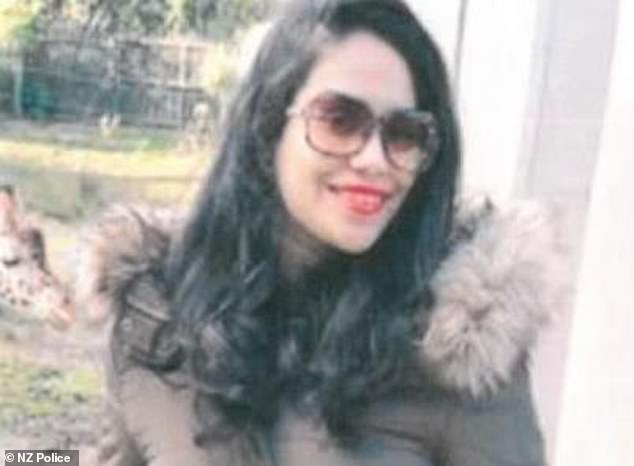 The matter has been referred to the Coroner.

The investigation is still ongoing and the police work closely with the family of the deceased to find out more facts.

Mrs Shelar was last seen at 8.30am on Cashmere Avenue in Khandallah, and was wearing a brown jacket with fur on the hood, as well as white, black and orange trainers. 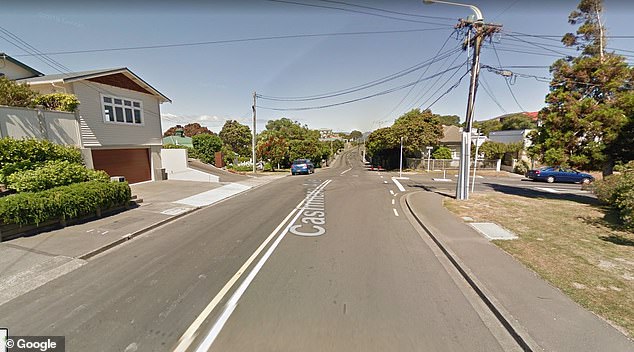 Mrs Shelar was last seen at 8.30am on Cashmere Avenue in Khandallah (pictured), she was wearing a brown jacket with fur on the hood, as well as white, black and orange trainers