Christchurch police are quickly arresting a trailer bombing of tourists all day. 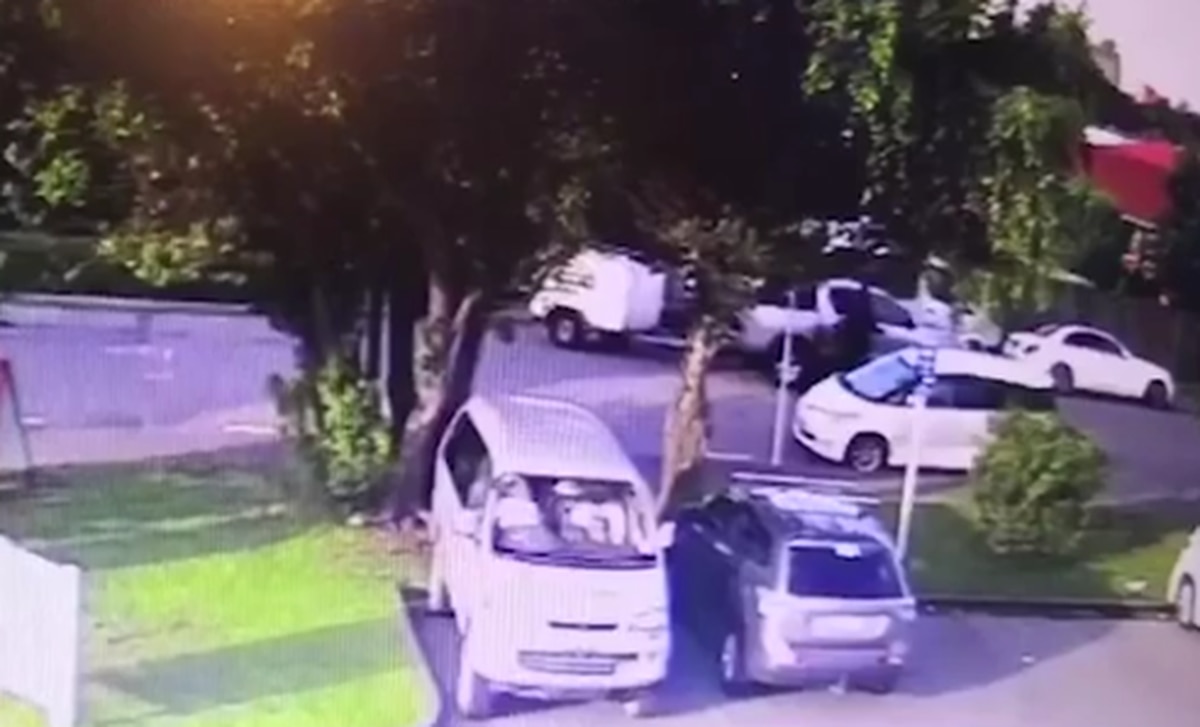 Two people were arrested in relation to a trailer theft filled with tourists in Christchurch on Saturday night.

Only a small amount of missing baggage was found, and a police spokesman said most of the property was still missing.

"If you do not have real estate information, you should contact the Christchurch Police Department at (03) 363 7400," the spokesman said.

The trailer was stolen at Upper Riccarton on Saturday, November 10 at 6:30 pm.

Tour guide Eric Wu parked a trailer hired at 6:30 pm at Brake St in Christchurch last night. A dinner at a Chinese restaurant, a few meters away, I was escorted.

Within an hour, the group returned to find out that the trailer had disappeared.

"I thought it was towed," Wu said.

Wu found a CCTV camera across the road that showed a quick hitching of the trailer onto the vehicle before driving a silver ute next to the van, pulling people and turning the speeding car off.

Wu immediately alerted Facebook and found a trailer about 10 minutes away from Carruthers Rd.

He said that 10 of the 19 pieces of baggage were recovered.

"Unfortunately, the rest has been taken, but we hope the police will be able to find it soon."

A police spokesman said the investigation is underway.

Chinese tourists stayed in China for 11 days and were devastated when the incident happened.

"I hope we can get back because one person has lost $ 2,000 equipment and lots of cameras and lenses."

Despite vacationing, the group will continue their journey – they will head south from Christchurch this afternoon.