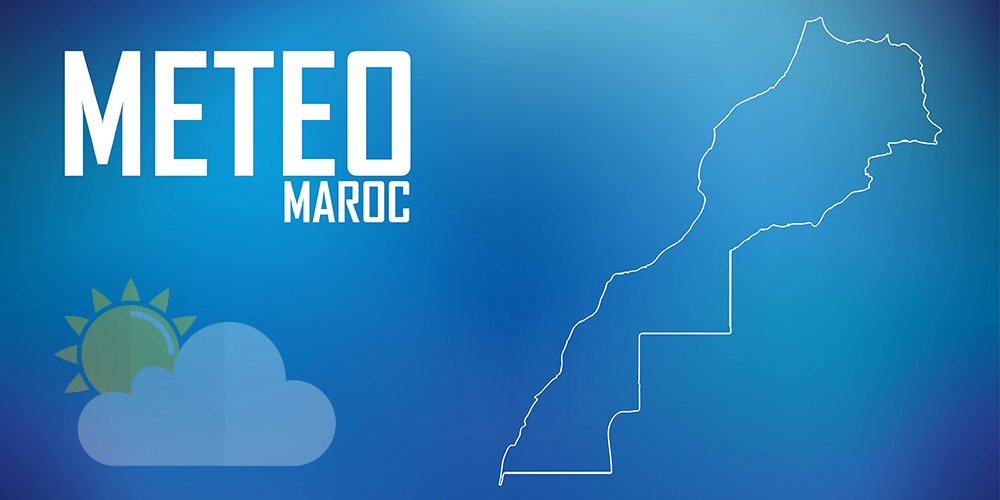 Here is the weather forecast for the day of Wednesday 21 July 2021, set by the General Directorate of Meteorology:

– Free warm to hot weather in the Southeast, the interior of the Southern Provinces, the Souss and the plains west of the Atlas.