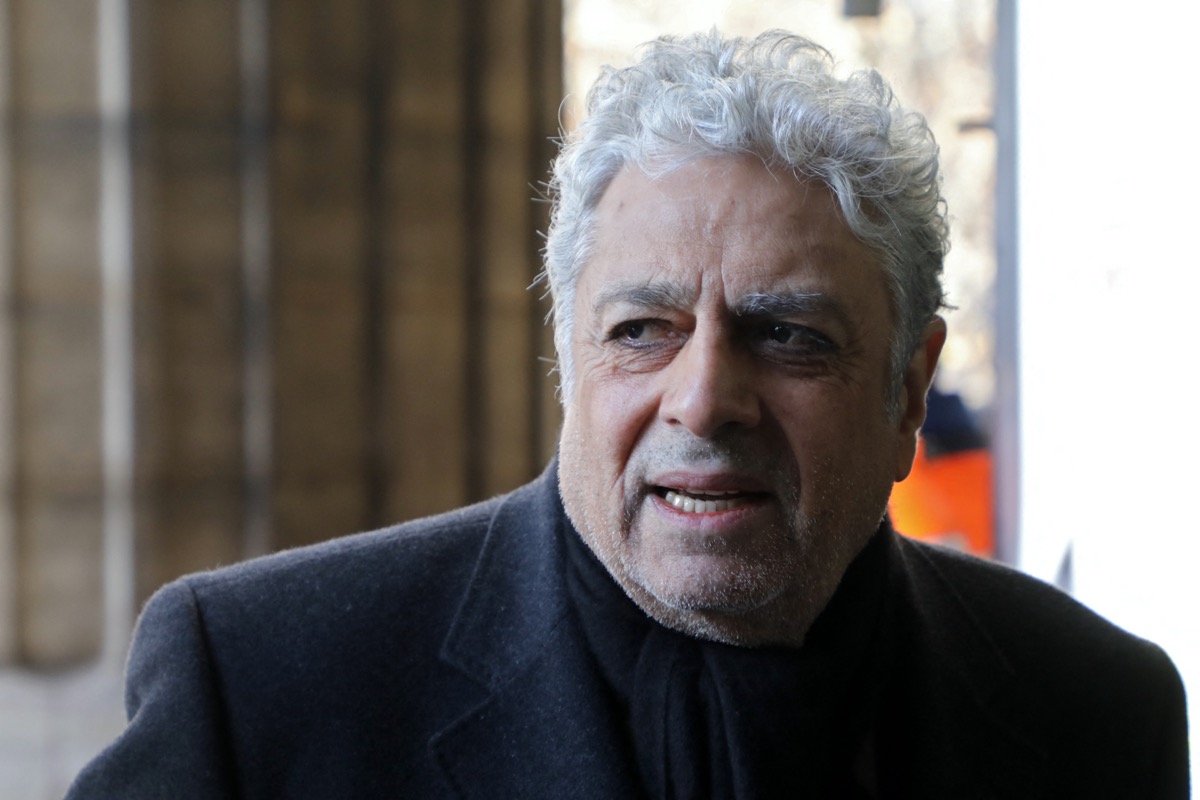 On September 14, the famous singer Enrico Macias filed a complaint against two men, including a former doctor, for “concealment of fraud”, with damages estimated at 400,000 euros.

A few years ago contacted by Martial Benhamou, a former family doctor rejected the medical order in 2019 and his son-in-law, Grégory Sénac, the 82-year-old singer and one of his friends have lost all the money invested in the project to a clinic, ie 400,000 euros each.

The first project, called “Cosmetic Hospital World Resort”, was to build a clinic specializing in the change of physical appearance, without the use of cosmetic surgery.

“As partners, we should have received the balance sheets and accounting statements, participated in certain decisions (…) but nothing. We never called, “the singer’s friend told Paris.

This version of events is widely disputed by Martial Benhamou’s lawyers, who assured that “the project was abandoned so that all partners lost their investment”, according to the regional daily. The latter even attacked by calling for an “attempted extortion” on the part of the actor of the series Family Business and his friend.

However, Martial Benhamou had started with the compensation of the two investors in 2016, but this operation did not last very long, prompting Enrico Macias and his partner to file a complaint.