Private childcare facilities require that their staff be vaccinated 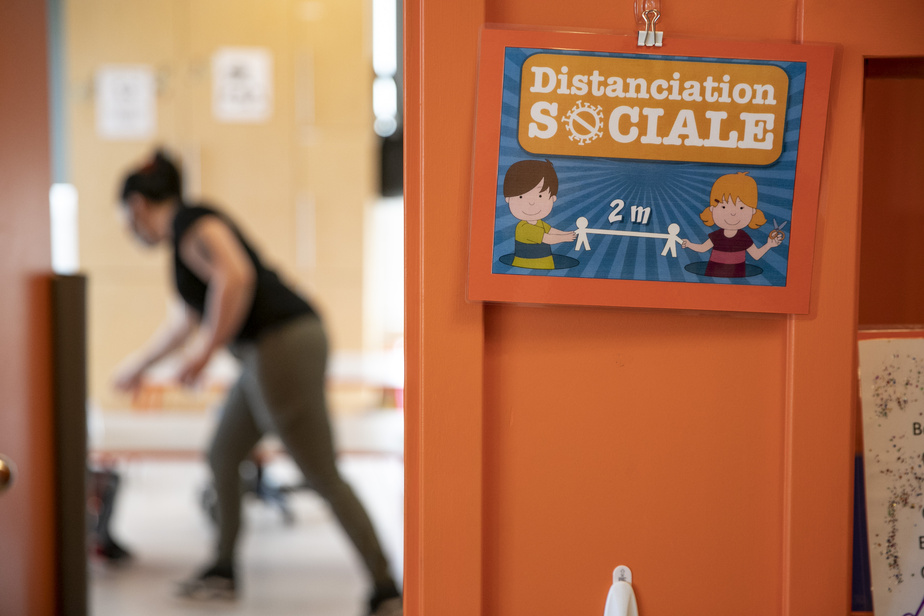 Private childcare associations are asking the government to prioritize the vaccination of their staff and to warn parents about the risk of service failure as long as the staff are not vaccinated.

The two associations are afraid of the effects of the third wave on employees.

“With the variants running, we’re starting to have a lot of worries about staff,” Samir Alahmad, president of the AGPQ, told The Canadian Press.

Mr Alahmad said that every day educators who have symptoms inform their employer at the last minute.

These trainers have to take a screening test, wait for the negative result before going back to work and if one of them is infected with COVID-19, they have to be placed in isolation for two weeks.

“It’s a headache to manage for managers, but also for parents who are losing their childcare.”

The president of the AGPQ told The Canadian Press that he is asking the government to vaccinate all educators in private daycare centers in April.

“Unfortunately, at the moment there is no indication that we are part of a priority group,” Mr Alahmad added.

He argued that immunologists believe that children are more contaminated, and potentially more contagious, with the variants.

He therefore maintains that educators are now at greater risk of the disease.

The shortage of daycare workers is being accentuated by the third wave according to the AGPQ and AGNSI and several private childcare centers have recently informed parents that groups could be closed due to lack of staff.

The AGPQ and AGNSI have about 120,000 childcare facilities in the province.

Videos. Several teachers arrested during a demonstration in Rabat

Seven regions of the Kingdom influenced by the British variant

Yvelines. Dala, rapper from Mantes-la-Jolie, has a dark clip recorded with Booba in Val Fourré