Morocco is participating in the 40th Cairo International Film Festival 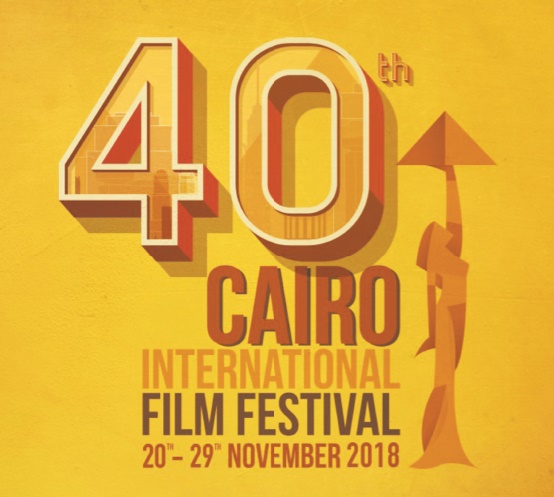 The 40th Cairo International Film Festival opened on Tuesday afternoon with many filmmakers from Egypt and the Arab world. This edition of which is the honorary guest of the Russian cinema, provides for the 160 film films featuring 59 countries, including Morocco.
Morocco is represented on this event by three feature films. They are "Ljahilia" by Hicham El Assri, "Laaziza" by Mohsen El Bacri and "Sofia" by Meriem Ben Mbarek. This festival produces the prize of "Golden Pyramid" to the best film, while the jurisprice of competition is awarded by the "Silver Pyramid". The prize of "bronze pyramid" is reserved for the best director and written by Najib Mahfoud for the best. The director of the Tetouan-Mediterranean film festival, Ahmed Hosni, is part of the jury of # Competition "International Critics Week" for this festival.
This 40th edition pays the Egyptian actor Hassan Hosni, British director Ralph Fiennes and Egyptian composer Hicham Nazih as part of the Faten Hamama Award.
At the opening of the festival, the Egyptian Minister of Culture, Inas Abd Dayem, said that this event was a filmmaking in & # 39; Arab world, according to the quality of films and the international reputation of participating film makers. for the event.