Asmae el hajji is now in the head of tizi 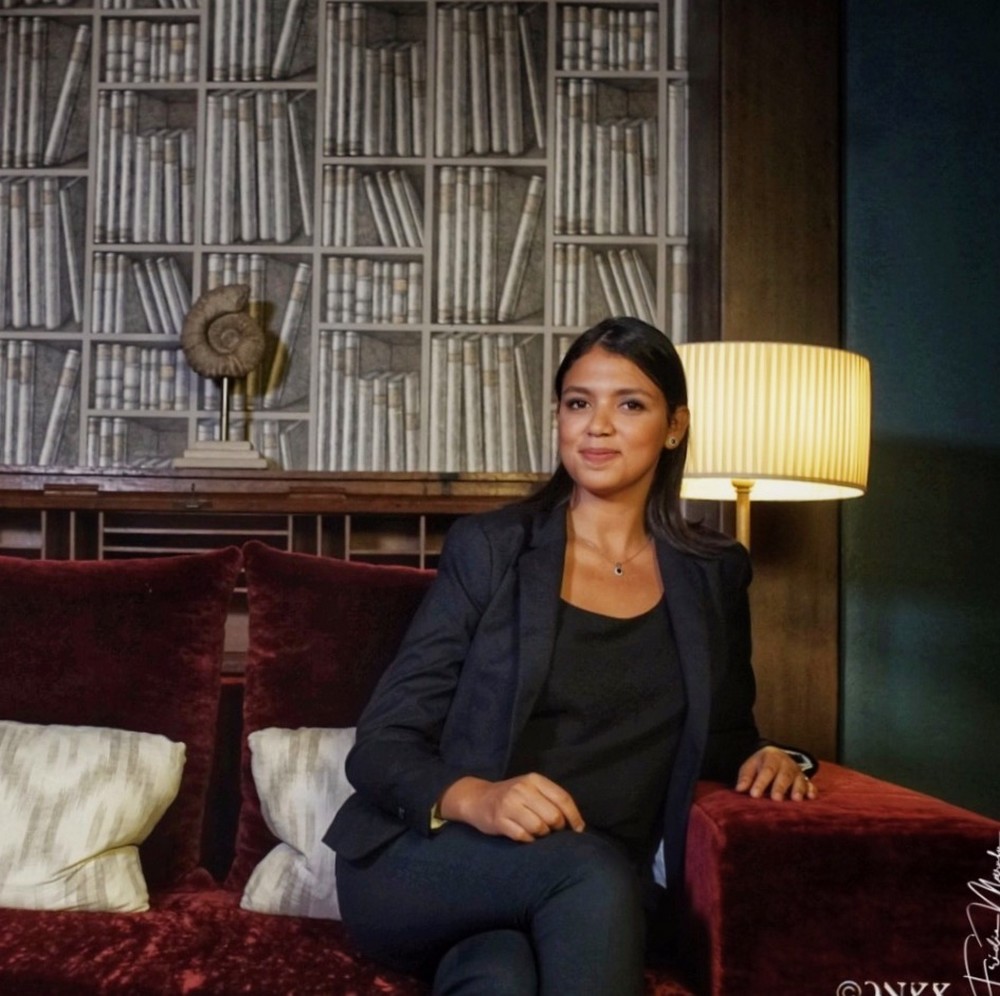 Asmae El Hajji has been elected president (Association of Extraordinary) General Association established association network TIZI. The network is widely known for its emergence of young leaders, for the promotion of leadership, and for its participation in youth governance. At age 26, young Morocco, a member of the TIZI Woman Empowerment Initiative and a member of the leadership trainer, ran the TIZI Marrakech branch. This Mohammed Aboriginal, who is in love with coast and yacht crew, is only a small part of the female sports figures in this field. She has also represented Morocco at many national and international competitions and events. In her new assignment, she will be supported by Karim Tahri, Aimane Cherragui and Secretary General Hanane Cherkaoui. Eleven new members of the Board of Directors were also elected to actualize the association's renewal. TIZI has experimented with anonymous real-time online voting via the platform www.balotilo.org, allowing four regional antennas and two international antenna members to participate in this election for the first time in this election. election. Nearly half of the voters voted online. The network now has more than 1,000 members and nearly 100 young leaders, including 10% overseas.