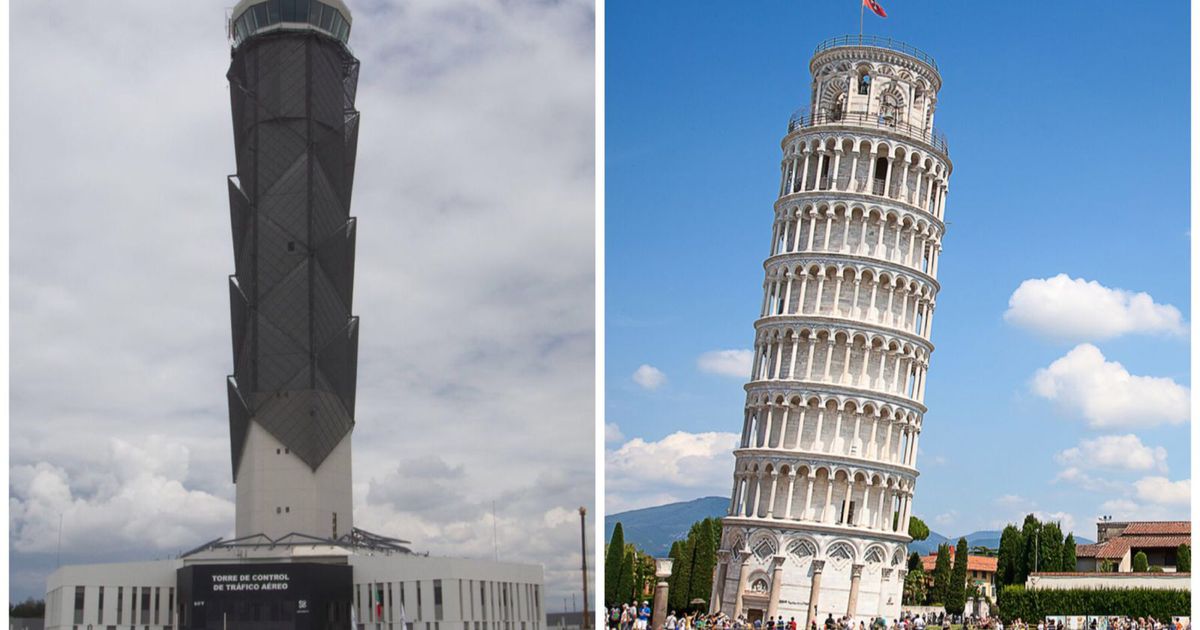 From the outset, Santa Lucía Airport has sparked debate and criticism, not only because of the cancellation of the NAICM, but also because of the quality of its facilities. This week, architect Axel Belfort posted on Twitter that the Control Tower located at this airport has a slope in the ridge due to subsidence in the structure as well as in the foundations.

Belfort explained that the slope is 18 centimeters, but that this is not necessarily catastrophic and that it could possibly be repaired.

The tendency in Santa Lucia is due to its existence by weight, which means that there may be softer points in the ground or that the foundations have more weight than others.

In the case of the Airport Control Tower, the slope is still in regulation and it is important to continue to monitor it so that it remains this way and in the event that this collapse continues to occur, Belfort states that it is possible to correct sinking it through the upper parts to level the Tower a bit in this way.

“So, if a construction site drops something in Santa Lucía or Texcoco, the immediate response is not ‘disaster’, but inspection, control and maintenance (like the one that was not done on LINE 12, for example).” concludes the architect.

Am I telling you a secret?

The control tower of Santa Lucía, has a little more than 15 centimeters inclined on its cross, due to differential collapse of the structure and its foundation. pic.twitter.com/0wJL5nHdC3