Not investing in wellness costs companies 3,000 million pesos a year 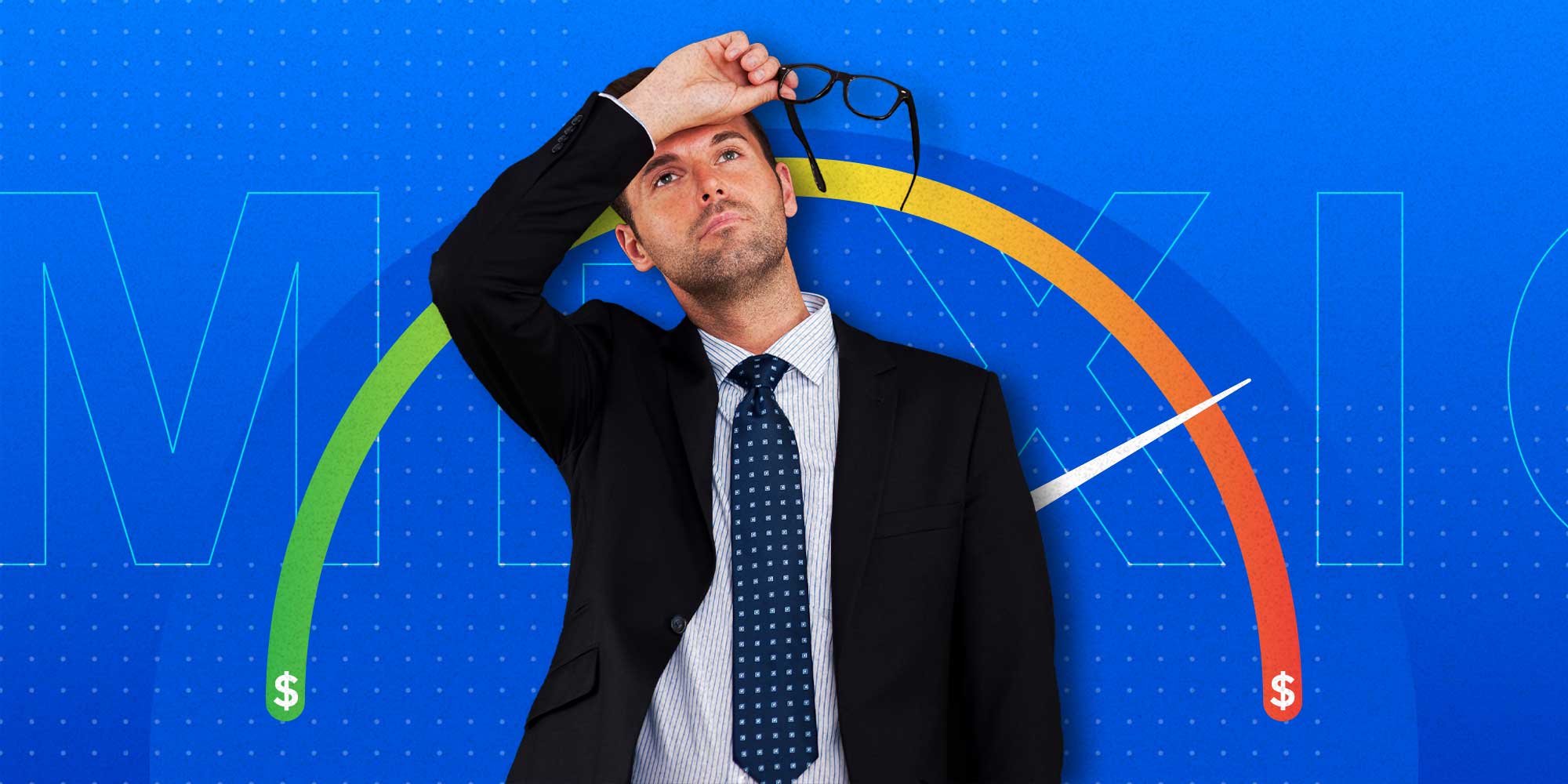 Anxiety, stomach discomfort associated with stress and work isolation, among other things, are not new problems in the workplace. But the pandemic has given them a special nuance.

Despite the impact generated by these health conditions, which can be considered as a warning to reverse the health strategies of employees, companies report expenditures exceeding 3,000 million pesos by having a work environment characterized by poor communication, absence from work and no recognition, according to the report “Does Employers Affect Employee Performance?” (“Does Employer Bias Affect Employee Performance?”), Published by the American Society for Human Resources.

The report analyzes work performance (absenteeism, work time, customer service, among other factors) in 34 organizations and one of the conclusions is that in an environment where managers distrust and harass, uncertainty about how to work increases.

“And this is a scenario that can be normal, even with the high cost it represents. A negative environment is a clear trigger for energy to run up and lose productivity, ”says Oliver Shaliman, CEO of VW Group Academy Mexico, a subsidiary of German automaker Volkswagen.

In 2018, the area of ​​Human Resources, then led by Shaliman, surprised the company with the proposal to develop a wellness toolbar. The mission was and remains for each department to design two positive actions – at least – that can be implemented annually.

Today, that box contains more than 70 ideas, with simple actions such as posting messages of appreciation to the employee, designing an event where employees have 12 minutes to share an aspect with colleagues who give well-being to them life; apply evaluations that anticipate discouragement among employees and have even organized virtual funerals to support employees who have lost a loved one during the pandemic.

The intention is to break with the stigma that work and personal life are dissociated, such as increasing the level of well-being, commitment and purpose of employees.

And does this approach make you different from business?

In the case of Volkswagen, the focus on well-being represented the opportunity to appear in their parent company by proposing a model that integrates actions aimed at happier and more committed teams. “Mexico became a role model with this dynamic,” Shaliman says.

The turnover of workers in the car industry, to give a benchmark figure in the sector where a giant like Volkswagen is inserted, is 10%, according to estimates by the Association of Managers of Industrial Relations.

Oliver Shaliman refrains from confirming figures on specific indicators that show improvement, and in what percentage, when implementing a wellness program, although he refers to an immediate improvement in employee involvement and the climate within the organization.

He speaks – first hand – of the changes that have been reported at the company level because he documented strategies and results on well-being in his training in Positive Psychology, an approach that studies happiness scientifically and the subject of research within the Masters in Positive Leadership, which teaches at the Institute of Welfare and Happiness Sciences of Tec Milenio University in Mexico.

Shaliman says that a challenge for progress in adopting this approach is the stigma that awaits the concept of employee happiness. “It is perceived as ethereal, esoteric, impossible to implement, because that would have the opposite effect on the employee, and many other prescriptions.” You need to investigate what science says, if the results are reported by organizations at the global level on welfare, claims the manager at VW.

“In my case, preparation for this approach generates benefits on two levels: the knowledge gained to ‘sell’ welfare actions with foundations in the company; on the other hand, the level of connection has been reached with various organizations that are moving in the logic of investing in the issue of designing sustainable areas and organizations, ”he adds.

Through its field of occupational psychology, MIT has documented that companies that invest in knowing the emotional needs of their employees, as part of their strategic and physical well-being strategy, double the innovation and increase their annual profits by 25%, In turn, the North American Association of Employee Assistance Programs estimates that unhappy employees represent an average cost of $ 13 billion annually, for the investment represented by turnover and recurrence.

In addition to documenting a plan of this nature and measuring it, another factor is the visibility of actions taken by companies. As a result, the Institute of Wellbeing Sciences and Business Insider Mexico continues its call to participate in the Factor Wellbeing Initiative, which seeks to recognize organizations with a high well-being index for their work teams, and whose results are forthcoming. October, as part of the Wellbeing360 event.

The deadline to participate is July 30th.

LWS NO: Factor Welfare 2021, a look at welfare within organizations

L RES ek: Preparing for Leadership and Forming Support Networks: The Advice Provided by 6 Mexican Leaders to Close the Gender Gap in Mexico

Companies focus on the mental well-being of their workers – ORH

Ángela Aguilar is proud to be Mexican with this SPECTACULAR dress: PHOTO

this is how Michelin sees the future of tires

see results from day 8 of the 2021 Apertura Tournament