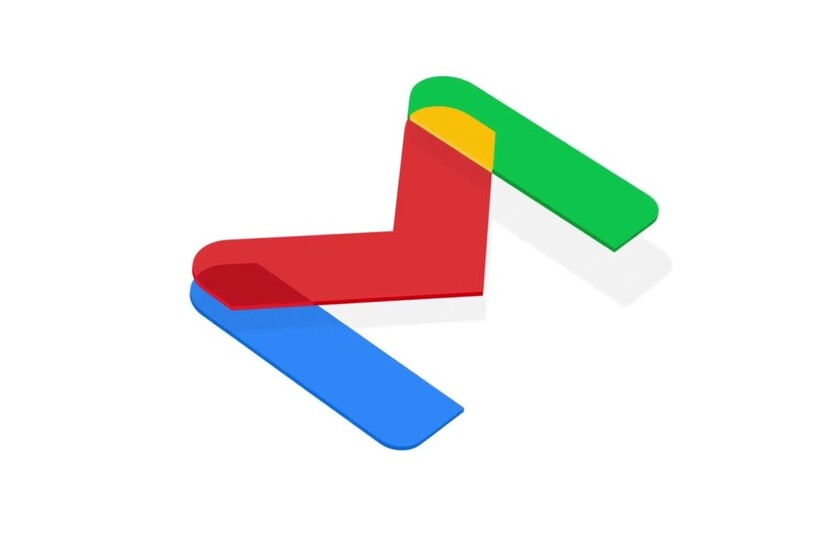 Good news comes from Jeff Verkoeyen, responsible for the design of Google applications for iOS. The designer has confirmed via Twitter that said applications adopt UIKit, the native kit of the system to create the user interfaces**.

So far Google Apps for iOS (Gmail, YouTube, Google Maps, Google Photos …) used the Material Design Guides, seeks to standardize the user experience with Android applications. It makes sense: in this way, Google services would be used in the same way on all platforms.

However, this has also generated complaints over time from users since using Google applications on an iPhone is like suddenly using the interface of an Android. The experience does not fit with the rest of iOS applications which respect Apple’s design guidelines, create inconsistencies.

That Verkoeyen has appreciated the improvements that Apple has added to UIKit starting with iOS 14, and will seek priority for the national experience higher quality on iOS above shows the “Google experience”. That will translate into a design that is more in line with iOS itself and improved performance.

The change is happening now, and Google has already started hiring professionals to implement it. We need to start noticing the changes over the next year, which may pass a few months margin. Changing the interface of an application is no joke that can be done in a few weeks.