Alsea, Bimbo, Chedraui and Bachoco ‘conquer’ the world … and Mexico is no longer their main brand – El Financiero 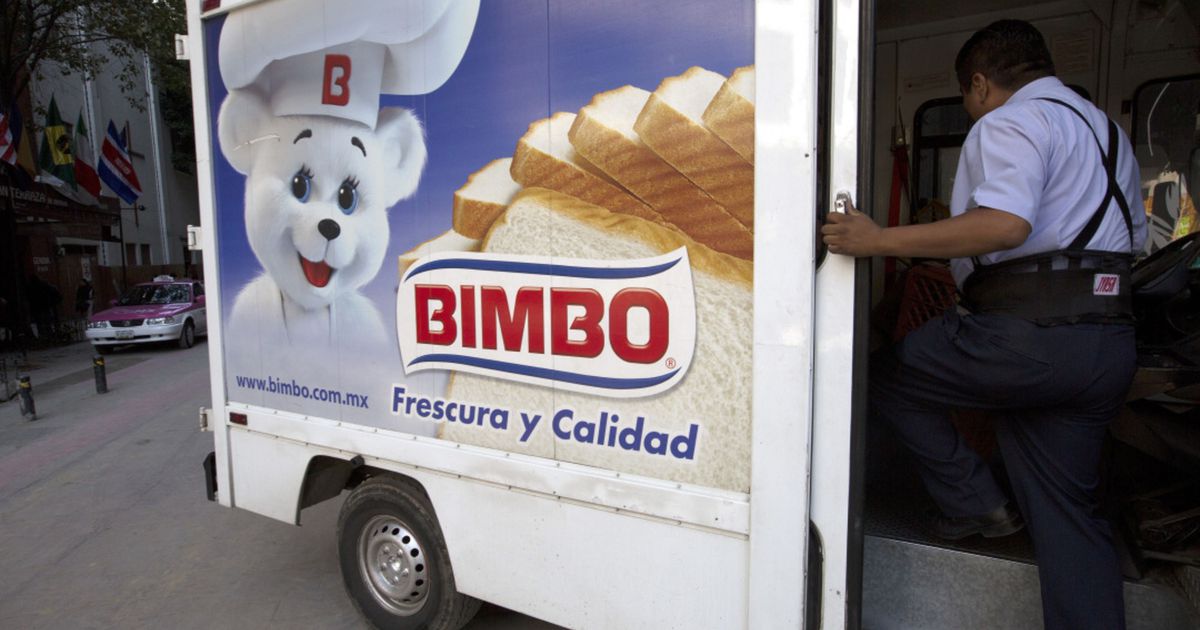 They were born in Mexico, but before Alsea, Bimbo Chedraui and Bachoco the country ceased to be its main income in recent decades.

In an exercise conducted by El Financiero, in the first semester of 2021, Alsea, Bimbo, Chedraui, Bachoco, Herdez, Genomma Lab, and Gruma sold just over 168 thousand 253 million pesos, of which an average of 55 percent are income.

The restaurant business, Alsea, a decade ago concentrated in Mexico 76.7 percent of its income, but the first semester of this 2021, that participation is already only 49.6 percent.

The territory that contributes the most to the income of the company is Europe since 2014 when it acquired Grupo Zena, which in 2018 joined the VIP Group of Spain, and in 2019 the agreement to be the developer of Starbucks in the Netherlands, Belgium and Luxembourg.

“Before the pandemic, it was already growing strongly in Europe and the expectation is positive for the development of brands like Starbucks, and the issue of the pandemic has not allowed us to see the benefits of its purchase,” said Marisol Huerta, analyst at Ve Por Plus.

At the moment has a presence in 11 countries where it serves 4,204 branches, 51.6 percent are in Mexico, 33 percent in Europe and 15.4 percent in Latin America.

By 2022, the company led by Alberto Torrado will concentrate investments to open more branches in Europe with Starbucks and Domino’s Pizza in Latin America, said Rafael Contreras, director, in a conference with analysts.

For Osito Bimbo’s bakery, Mexico fell in the share of its revenue, from 50.4 to 33.2 percent of its total revenue in the last decades and behind this is the acquisition of companies abroad.

In the last five years, the company reached China with Mankattan, Africa with Adghal and India with Ready Roti, Just last semester, it acquired the gluten-free cookie maker Emmy’s Organics in the United States and completed the purchase of the Cerealto Siro Foods plant in Medina del Campo, Spain.

“Bimbo has a jealous problem, thanks to the scale it has reached for more than a decade: what to do with the extraordinary cash flow it generates; So far, he has used it in a masterful way, ”said Carlos Hermosillo, an analyst specializing in consumption.

Currently, Grupo Bimbo, chairman of Daniel Servitje, has 202 bakeries and other plants and approximately 1,600 sales centers strategically located in 33 countries in the Americas, Europe, Asia and Africa.

Chedraui, from jarocha to norteña

From Veracruz to Conquer the United States. Chedraui owned 80 percent of its market in Mexico 10 years ago, currently it contributes only 60 percent of its revenue and by 2022 it is expected to hold only 36 percent with the acquisition of Smart & Final.

“With the purchase, Chedraui’s dollarized revenue would more than double, as it (the United States) represents about 64 percent of consolidated sales,” Grupo Financiero Monex said in a report.

In May, Chedraui announced his interest buy the more than 250 Smart & Final stores for $ 620 million, the operation is still under investigation by the United States competition authorities.

Chedraui came to the United States in 1997, in 2010, with the subsidiary Bodega Latina, they bought Fiesta Mexicana Market LP and Fiesta Warehouse LLC, and in 2018 Fiesta Mart.

At the moment It has 452 stores, 72.8 percent of them in Mexico and the remaining 27.2 percent in various United States.

Bachoco expanded its business to the United States and Asia. According to analysts, 90 percent of their revenue came from Mexico a decade ago, but in the first half of this year, 76 percent of its sales came from the country.

“The United States is one of the leading consumers in terms of food products, chicken and pork are part of it, even the company was certified to be able to export to other countries in Asia,” said Julián Fernández, analyst at Bursamétrica.

Bachoco has more than a thousand farms, nine processing plants.