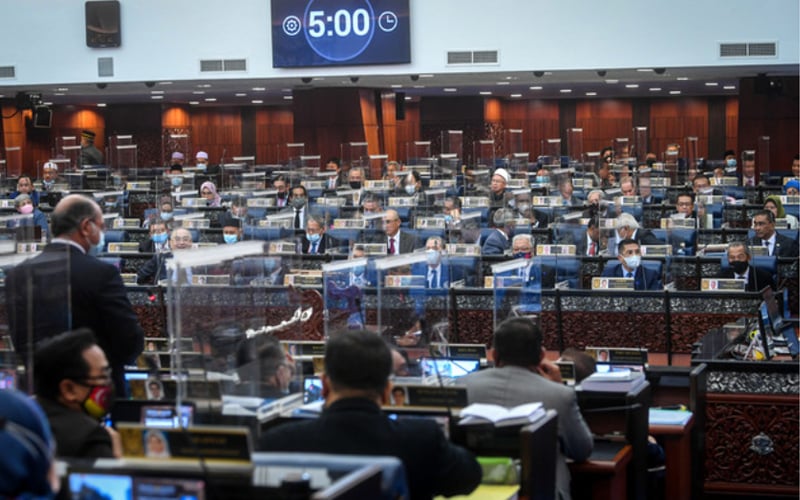 PETALING JAYA: The special agenda for Dewan Rakyat sitting that will allow parliamentarians only to “listen to ministerial briefings” on various issues will silence the people’s voice, MPs say.

“If a parliamentary session is only called for (ministers) to give five-day briefings, just record a video and upload it to YouTube so we can watch,” former Prime Minister Najib Razak said in a Facebook post.

The Pekan MP said the Yang di-Pertuan Agong and the Malaysian rulers had called on parliament to reopen as soon as possible to allow debates on the National Recovery Plan (NRP) and emergency ordinances.

“It is not for us to go to parliament to listen to briefings from ministers,” he said, asking whether the government was having difficulty understanding the call by the king and the Malay rulers.

The special session from 26 July to 29 July and 2 August will be the first since Parliament was suspended following the declaration of emergency on 12 January.

However, it is clear that for the five days of the special session, the only agenda is for MPs to be informed on matters relating to emergency ordinances, the vaccination program and the NRP among others.

“What’s the point of Parliament as Members of Parliament being paid tens of thousands (ringgit) but having to attend to listen to ministerial briefings?

“We have been covered for months (daily) cases are now more than 13,000. I’m paid by the rakyat, I have to bring her vote, ‘he said, wondering why MPs were not allowed to speak and vote on issues.

“This means that MPs can only ask ministers questions in September. It should be nice to be a Perikatan Nasional (PN) minister, you don’t have to answer anyone for nine months,” Yeoh said.

Sim, meanwhile, mentioned the things MPs could not do during the session, including asking questions, proposing motions, debating and highlighting the issues of the people.

“Democracy is flourishing under the PN government,” he said sarcastically.