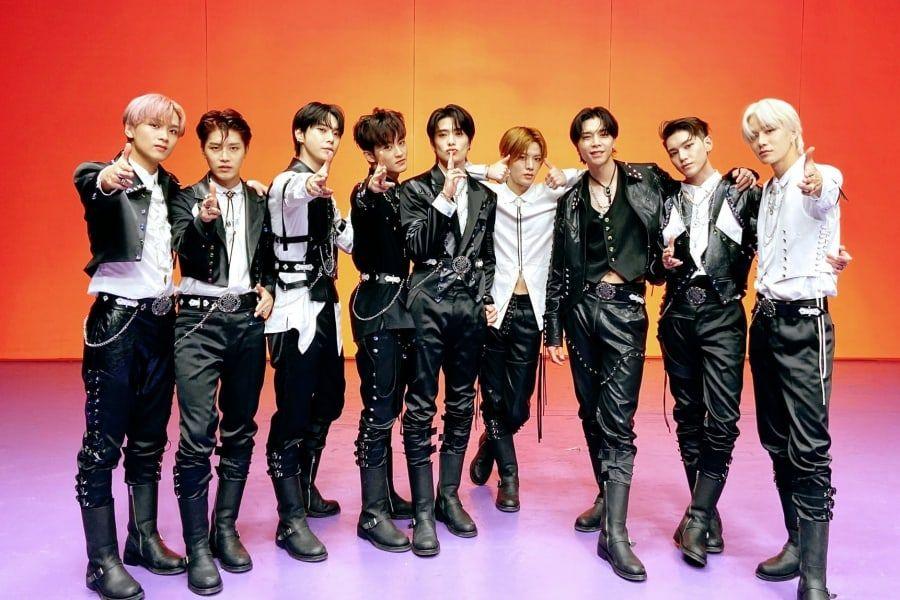 NCT 127 continues to go strong on the Billboard charts with their latest album!

The group’s new studio album “Sticker” is now spending its third week on Billboard’s top 200 Albums chart (its weekly ranking of the most popular albums in the United States). After debuting at No. 3 on the chart and falling to No. 32 in the second week, “Sticker” remained successfully on the chart at No. 88 for the week ending October 16th.

“Sticker” is now only the third K-pop album of 2021 to hit the Billboard 200 in three weeks, after TXT’s “The Chaos Chapter: FREEZE” and TWICE’s “Taste of Love.”