"Encounter" Kicks Off With Stellar Viewership Ratings, Leaves Its Mark On TVN History 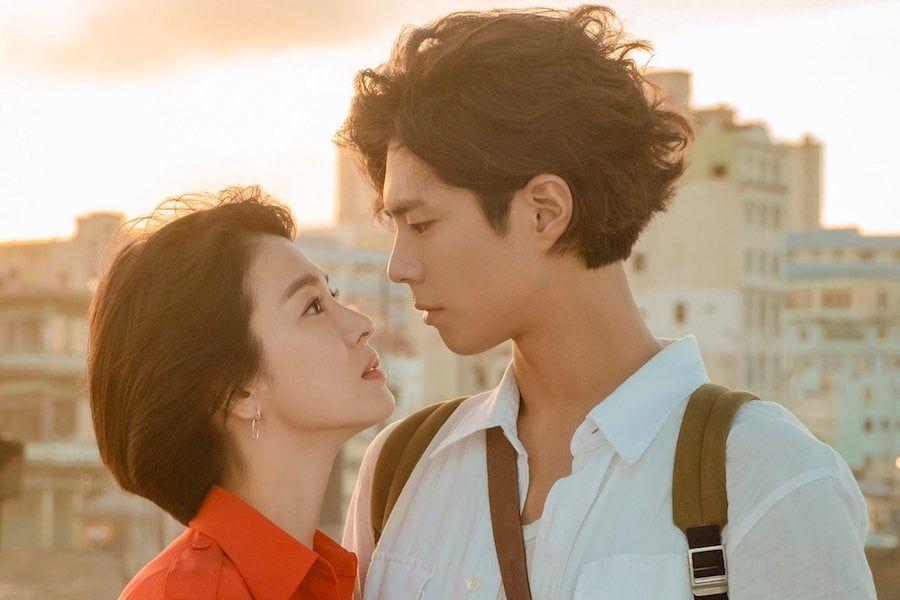 TVN's "Encounter" is off to a fantastic start!

Star Trek Song Hye Kyo and Park Bo Gum, "Encounter" is about two people of vastly different backgrounds and personalities who begin a whirlwind romance after a chance meeting in Cuba.

Its premiere on November 28 brought in viewership ratings of 8.7 percent with a peak at 10.1 percent according to Nielsen Korea.

"Encounter" now holds the title of having the highest rating ratings for the premiere of a TVN Wednesday-Thursday drama. Not only that, but it also went down as having the second highest premiere viewers ratings among all the tvN dramas so far, second only to the record held by "Mr. Sunshine "at 8.9 percent.

While ratings for cable dramas are slightly aggregated, Encounter claims the highest ratings among all Wednesday-Thursday evening dramas across both cable and public broadcast channels on November 28.

It also performed strongly among TVN's target audience of those in their 20s-40s, recording an average of 5.1 percent with at peak at 6.1 percent. It was particularly popular with female viewers ranging from teens to those in their 30s.

While encounters without Encryption, "Encounter" brought in unbeaten interest, with Song Hye Kyo, Park Bo Gum, Cuba, sunset at El Malecón, and other related terms placing on real-time search rankings during its broadcast.

SBS's "Last Empress" also continued strongly with ratings of 5.7 percent and 7.9 percent during its November 28 broadcast.

MBC's Children of Nobody recorded 3.8 percent and 4.7 percent in viewership while KBS2's "Feel Good to Die" brought in ratings of 2.4 percent and 3.5 percent. MBN's "Love Alert" saw a viewership of 1.7 percent.

Check out the premiere of "Encounter" for yourself below!