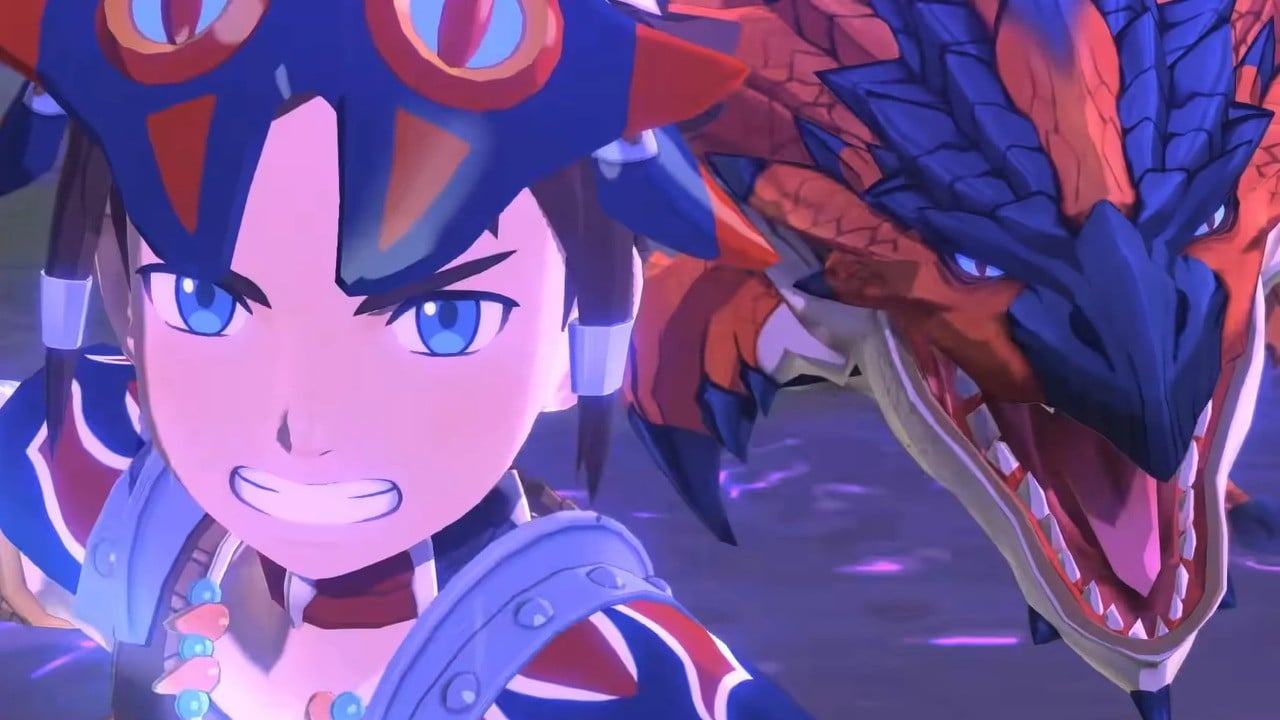 Monster Hunter Stores 2: Wings of Ruin had a smooth launch, but has apparently run into a few issues since then.

Following the release of Capcom’s version 1.1.0 update last week, the company has now confirmed the existence of a number of bugs. It is currently investigating these issues and will release an update to resolve them at a later date.

We have confirmed the existence of certain bugs in # MHStories2, The causes are being investigated, and we are looking to implement fixes at a later date:

Here’s the full review, thanks to the official Monster Hunter website. These issues apply to the Switch and Steam version:

We have confirmed the existence of the bugs mentioned below. The causes of these bugs are being investigated, and we will perform fixes via update at a later time. Note: More information will be provided as the situation progresses. Please understand that these fixes will not apply to the trial version.

The final cutscene of the story stops playing for some players.

We are currently investigating the cause of this error.

For those who play longer, we recommend saving frequently and restarting the game periodically.

When the element of a Monstie changes, their body color changes while they are in the field, but nowhere else.

This game does not include the feature to change the element of a Monstie.

We are aware of a bug that is causing issues with Monstie color and appearance when they are in the field and in Kinship Skill animations. This happens when the attack power of another element is greater than the original element of the Monstie.

This bug can be seen when Monsties are at a low level, but as they level up and their original element value increases, the bug will no longer occur.

We will implement a solution that only addresses the color change bug in a later update.

The following message appears when accessing multiple player features: “Corrupt data found. You can not accept this search.”

Some players have encountered an error causing the above message to appear when playing locally and online.

We are currently investigating the cause of this error.

This bug can occur after you part ways with a Battle Buddy and then add them back to your party.
We are currently investigating the cause of this error.

We sincerely apologize for the inconvenience. We ask for your patience until the update is downloaded.

Again, an update for all these issues will be released soon. Have you encountered any of these bugs yourself? Leave a comment below.