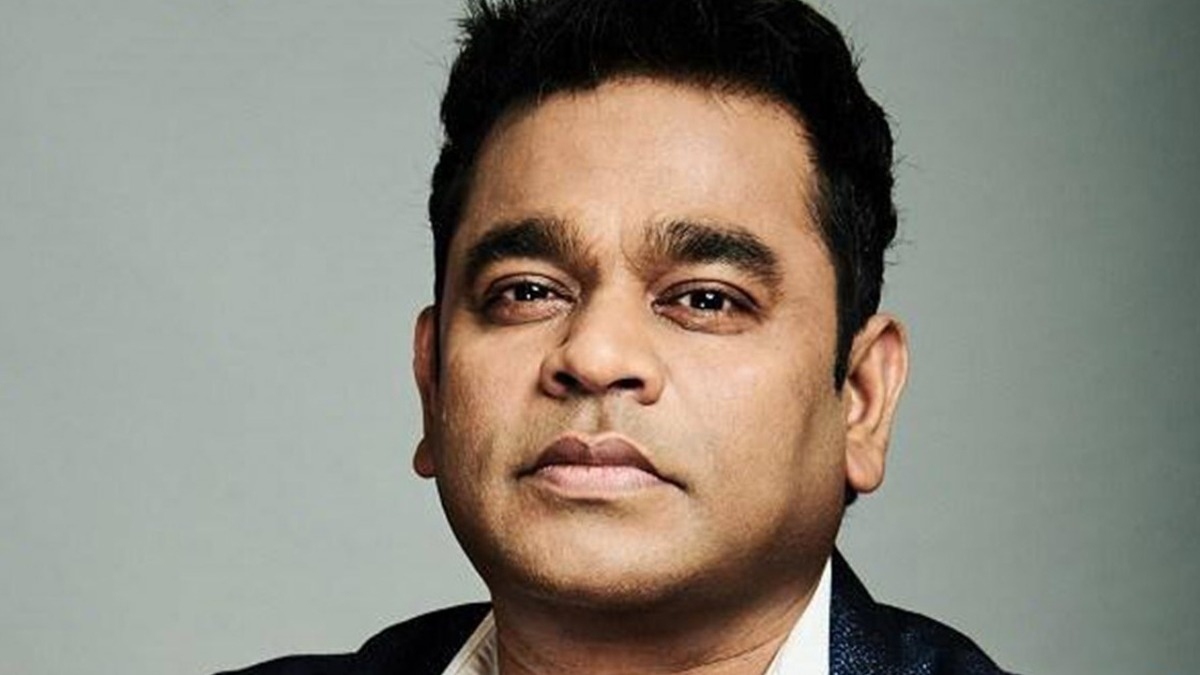 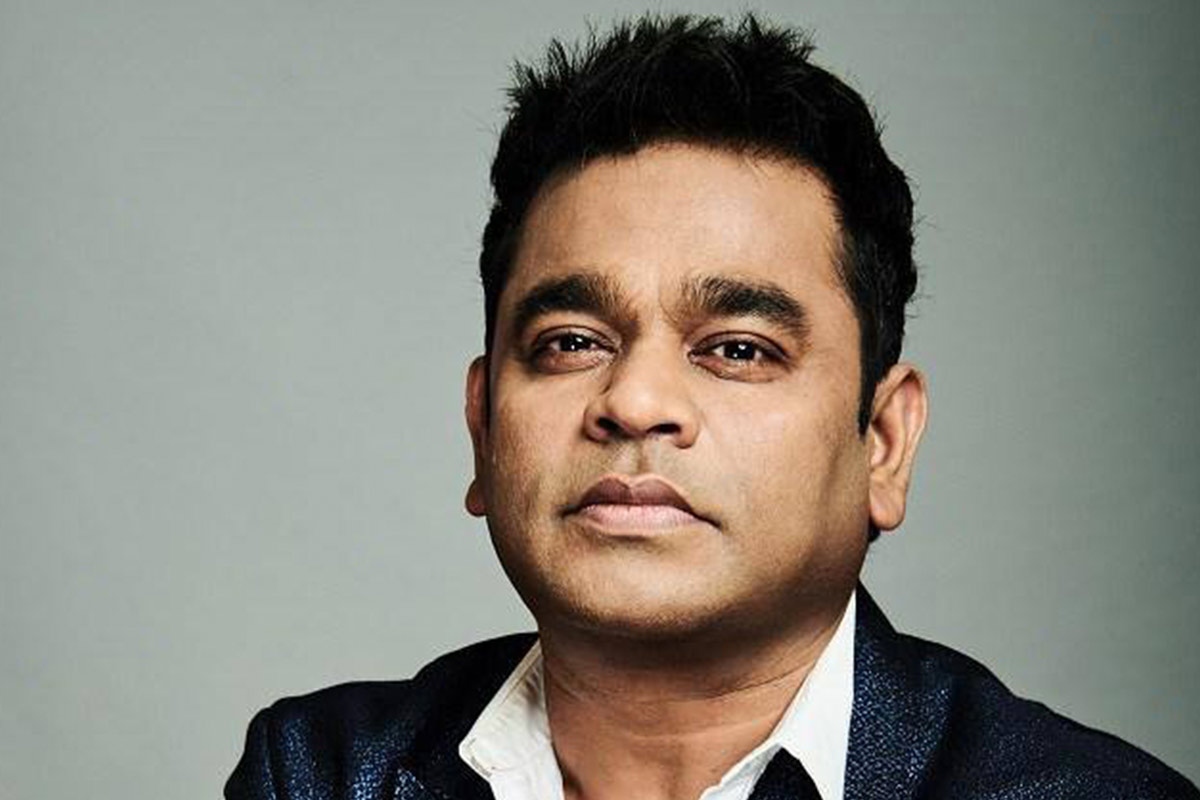 AR Rahman who debuted as a music composer in Mani Ratnam’s ‘Roja’ in 1992 immediately tasted star and in no time became India’s most famous music creator. He made the country proud by winning twin Oscars for ‘Slumdog Millionaire’ directed by Danny Boyle in 2008 and also remains highly sought after in Hollywood.

After scoring music for several Hollywood films, Rahman took a break when his mother Kareema Begum was ill and decided to spend quality time with her at her home in Chennai. After an eight-year battle, Kareema Begum died on 28 December.

It is now reported in the American media that Rahman is all set to make a comeback and has signed interesting projects that will be announced soon. Meanwhile, ’99 Songs’ is being written and produced by the maestro expected to be released soon via Jio worldwide.

In Kollywood, ARR is behind the music of ‘Ponniyin Selvan’ by Mani Ratnam, ‘Cobra’ by Vikram and ‘Ayalaan’ by Sivakarthikeyan among other projects.

Hypertensive disorders of pregnancy associated with premature death in mother

Interferon antagonism by SARS-CoV-2: a functional study with reverse genetics – The Lancet