2020 28 April two terrestrial radio telescopes captured an intense pulse of radio waves. It lasted only a millisecond, but for the astonished astronomers it was an important discovery – the first time a rapid burst of radio waves (FRB) was discovered so close to Earth. 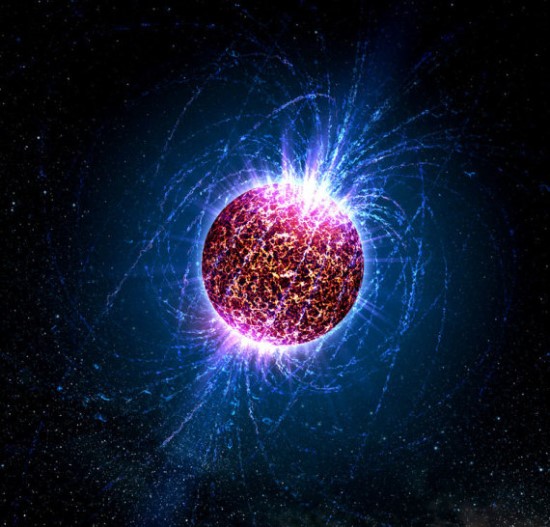 The most energetic explosion in history

This phenomenon, just 30,000 light-years from our planet, was hidden in the size of the Milky Way galaxy. It was captured by the Canadian Hydrogen Intensity Map Experiment (CHIME) and the Transient Astronomical Radio Emissions Study (STARE2).

Until then, all FRBs outside our galaxy were controlled. “They were billions of light-years away, so little has been studied,” said Pragya Chawla, a physics doctor at McGill University in Canada. 2020 in April the discovery was also marked by the fact that it was the most powerful radio explosion ever recorded by astronomers in the Milky Way galaxy, but what is most disturbing is that scientists are now closer to determining the origins of the FRB are as ever.

The FRB was first spotted in 2007 when Duncan Lorimer and David Narkevic studied data from a Parkes radio antenna in Australia. The discovery of the FRB so close to home was a breakthrough that astronomers have longed for.

The problem is difficult to detect

One of the main problems in detecting FRBs, besides the fact that most are so far away, is that these phenomena live very short lives. Waves seem to disappear in an instant, even though they are 100 million times more powerful than the Sun – in a few thousandths of a second, a wave in 100 years can emit as much energy as the Sun.

However, astronomers have been able to gather knowledge about FRBs, many of which are based on dozens of recorded events outside our galaxy. First we know that these are flashes of radio light that last from microseconds to milliseconds. We also know that most of them emerge from a billion light-years away.

Although, although dozens of models have been proposed to explain the origin of FRBs, from neutron stars to white dwarfs and space strings, none have been validated.

“We know they come from very small sources – no more than a few hundred kilometers.” The most likely sources are neutron stars, because they are both very small and very energetic, “said Kiyoshi Masui, a physics professor at Massachusetts. Institute of Technology, Live Science.

Using sophisticated space detective work and data from other telescopes observing the same patch of sky, scientists speculate that the FRB source is thought to be a magnet – young neutron stars born from supernova remnants with a magnetic field 5,000 trillion times stronger than the earth’s magnetic field. , so they are the most powerful magnets in the Universe.