IKEA has responded to a weapon in the store for the public: the employees produce their photos 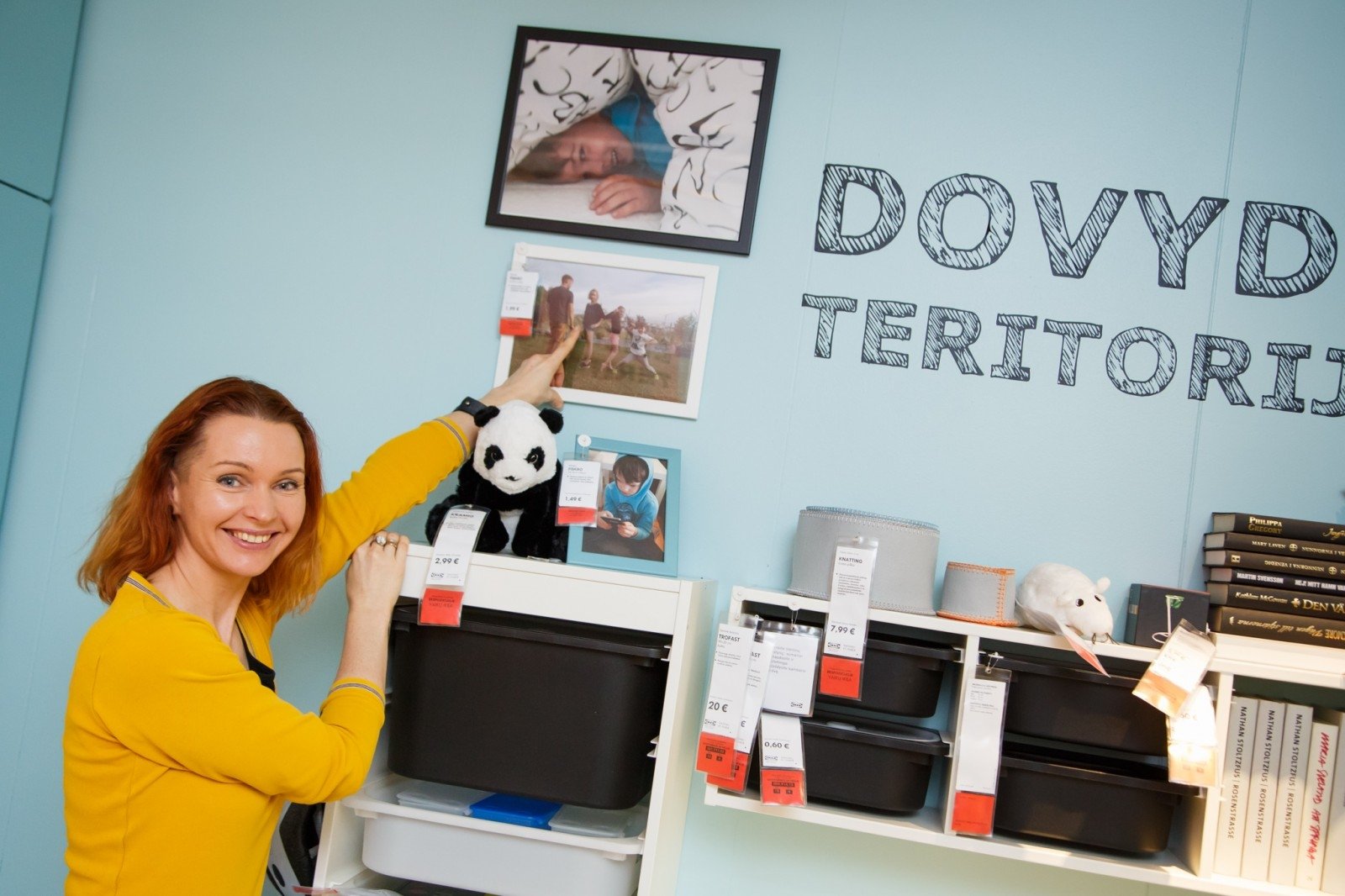 "The young couple wrote that the IKEA store had changed all the photos, so that the exhibits would be original, but the residents of Vilnius did not know that the photos in IKEA rooms were untouched," said Kristina Mažeikytė, IKEA Marketing Manager for the Baltic States, in a statement of media.

According to them are some of the photos & # 39; s in IKEA – rooms personal, made by IKEA – staff. Another part is selected from IKEA archives according to exhibition room sums, such as the interior for older couples, all photos in this room will reflect this. 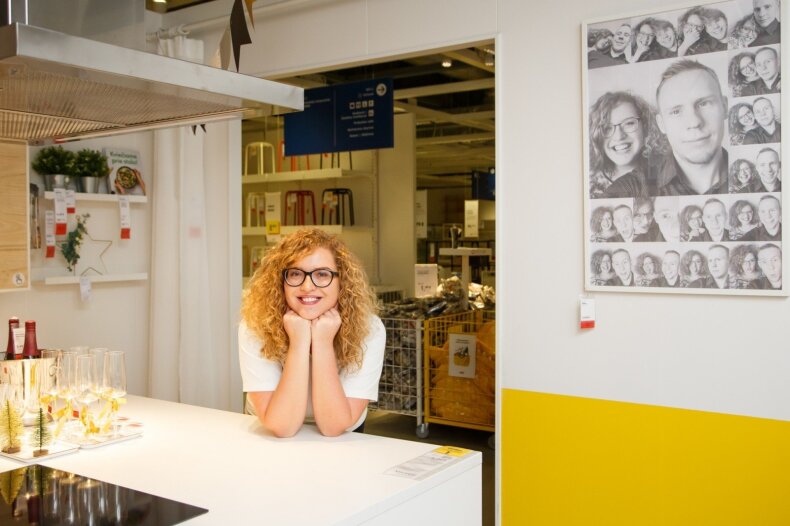 "In order to import this, IKEA employees have changed all the photos of the exhibition space to their own and family photos. Almost seven hundred photos have been changed, several dozen IKEA – employees are involved in the project , "said K. Mažeikytė.

The personalized personal photos on the IKEA store in Vilnius will be displayed a week later. Then the photos will be replaced by IKEA's normal photo's.