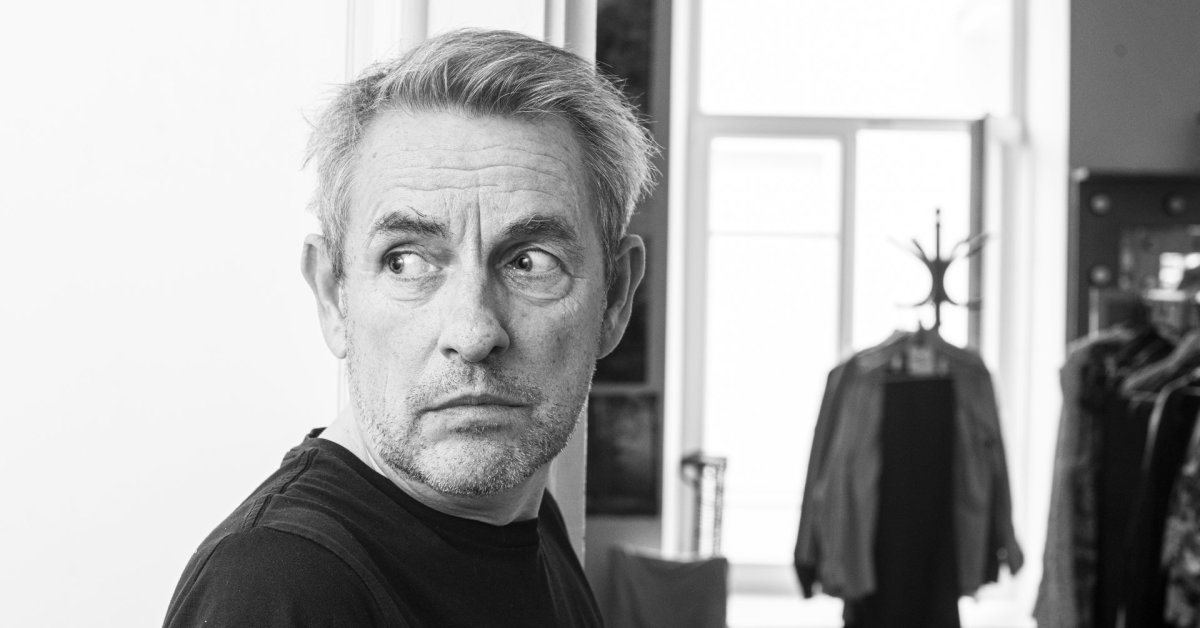 “The creative journey of the show began in 2019, and the premiere would go out in the fall of 2020, but for obvious reasons it was postponed,” he continued.

“At this stage, the performance is over, the roles, in our heads, are great,” Keblas said. – The director’s method is special, based on psychodrama. This is how interesting and necessary things for the theater are born. ”

As mentioned during the conference, A. Sakalauskas will be seen by the audience in the autumn in the performance “Uncle Vania”. Working with him is not interrupted.

True, the contract with the director ends under an earlier agreement. However, he will be able to keep in touch with the piece, coming to rehearsals.

Actors and director did not attend the conference.

At that time, the director, acting artistic director of VMT Gabrielė Tuminaitė added that the actor had to be individually explained that he was recalled, and A. Sakalauskas really had the right to insult.

“The main reason for the event is orally formulated by the director,” G.Tuminaitė said. – The most objective thing I could accept and understand is the lack of time. Today, the theater struggles with changing setups, budgets, and so on. ”

“To say two hours ago that I do not see you in this role is, I think, just a panic attack for the director,” she continued.

According to G.Tuminaitė, 16 July. The management of the SFVS confirmed that the performance “Uncle Vania” is over and the lead role will be played by A. Sakalauskas. “There was no doubt about that decision,” she said.

A. Sakalauskas was not removed, the agreement with him was not withdrawn, the contract was not terminated.

“A. Sakalauskas was not removed, the contract with him was not withdrawn, the contract was not terminated. He remains in the act, as for the premiere, and the directors sometimes present surprises,” she said.

Make sure there are no conflicts

The performance was made in three stages, said G.Tuminaitė:

“Every member of the group has played all the roles, and the rotation has been constant.”

Two weeks before the premiere, the director invited me to finish the play. “It so happened that A. Sakalauskas underwent a planned operation, rehabilitation took longer than expected. As a result, 8 of the 16 rehearsals planned remained on stage. Imagine that the director did not spend half the time with the full line-up could rehearse, ”continued G.Tuminaitė.

According to her, A. Sakalauskas, loyal to the theater and independent of his health, wanted to move on.

“Arūnas was invited for rehearsals until the beginning of the premiere,” said G. Tuminaitė. They assured that there were no internal conflicts. What happened on the premiere night?

G.Tuminaitė said that a few hours before the premiere was extremely difficult. “Even heavier than quarantine,” he said.

“There were all sorts of considerations, let’s say, and I wanted to lock the director in the office so he wouldn’t go in,” G.Tuminaitė ironically said. “But Kebl assured me that this was a violation of human rights.”

At that moment, A. Sakalauskas was immediately told the position that we would not really stop working with him, G.Tuminaitė said.

She assured that the director could go on stage so as not to lose her two-year job. “Not only A.Sakalauskas, but also other famous actors, technicians, invested money. I do not know if we should have the right to renew it, because from the first day that the ticket falls, the task of the director ends and the actor continues. “ According to VMT director Gabrielė Tuminaitė, this is neither the first nor the last situation when unexpected decisions are made during the making of the show.

At that time, A. Sakalauskas stated that he could not explain the director’s decision on the last day.