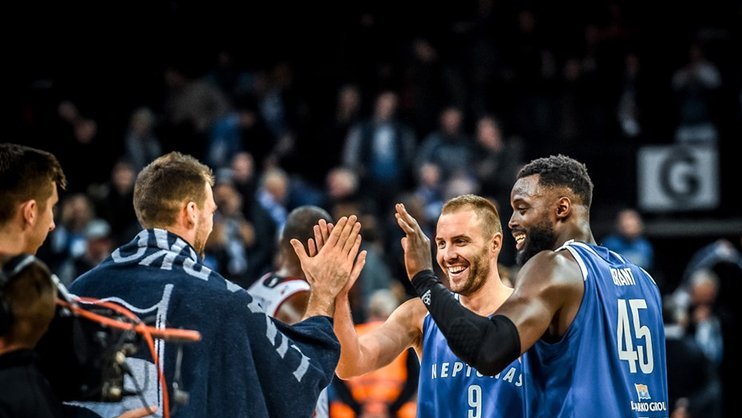 The FIBA ​​Champions League is waiting for another evening in Lithuania – Klaipėda "Neptūnas" (3/2) will accept the Patriars Promitheas (4/1) at home.

The two teams have undergone a golden age in recent years. "Neptune" took its place in the European tournament and fought slowly in the Lithuanian basketball league. Promitheas grew only in Greece's fourth division in 2014 and has recently moved into 17th place.

Both clubs have started this season. Promitheas missed his first failure in the Champions League in the last round. "Neptune" has already settled in the first quarter of Group D in Vilnius "Rytas" and Kaunas "Žalgiris".

Begin at 19:00 in the "Švyturys" stadium, this game will help keep track of the Krepsinis.net portal live.