At CES 2021, Sony draws attention to professionals in video and audio 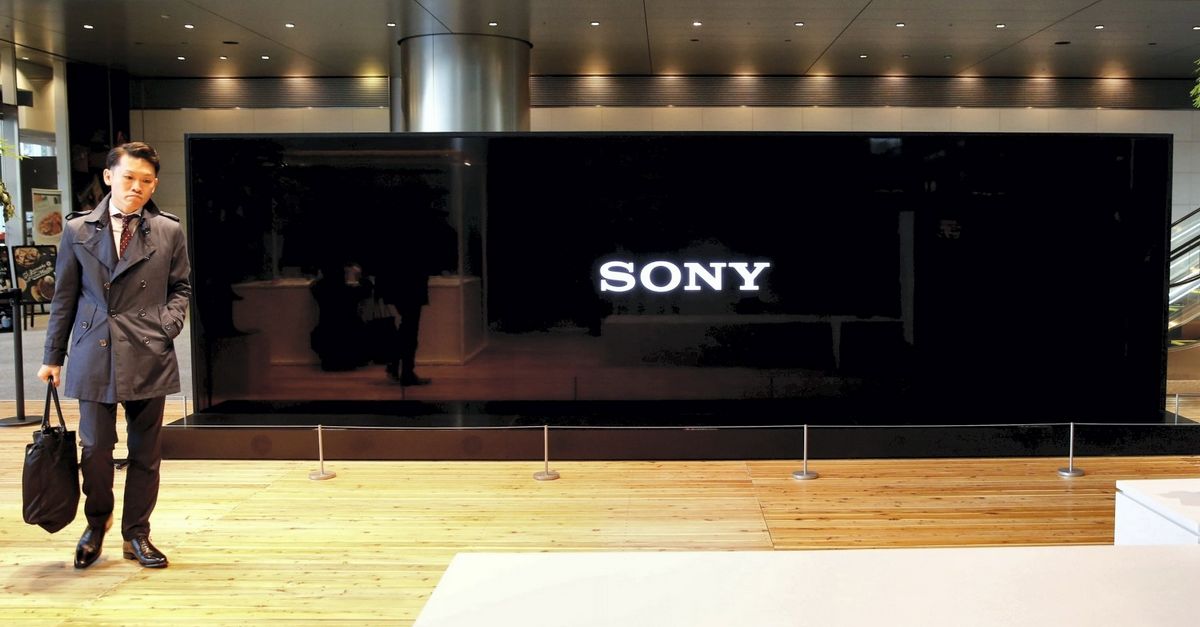 At the CES 2021 virtual show in January 1114, Sony will unveil the Airpeak solution for drones, the Bravia XR TV series and the new PlayStation 5 gaming computer.

To assess the range, the Japanese company focuses on audiovisual professionals.

One such solution is the 360 ​​Reality Audio Creative Suite, an innovative music software that helps create a surround sound format that supports 360 Reality Audio.

Another innovation is the Airpeak, a drone for filming that uses Sony’s full-frame system Alpha cameras. It is essentially the largest drone in the world that a professional camera can fly. At the same time, Sony is introducing virtual video production technology with 3D Space Capturing.

The company also demonstrates two display technologies: Spatial Reality Display and Crystal LED. Spatial reality display makes objects in 3D very realistic. According to the company, the screens will be able to fully convey the vision when sharing the design of the manufactured product with the company as a demonstration of various combinations of colors and shapes.

With its powerful image processing processor X1, the Crystal LED screen series is designed with space in mind, with different screen sizes or different types of screens.

At the show, Sony demonstrates the capabilities of the Playstation 5, introduces 5G connectivity by supporting the Xperia 5 II and the latest BRAVIA XR TV series with the Cognitive Processor XR. The technology evaluates the look of the radiation and adjusts the image accordingly. Moreover, the technology can convert audio signals to 5.1.2 channel format.

The company is also showing progress in developing the VISION-S concept sedan, and its road tests began last December in Austria.

Get a FREE TECHNOLOGY week on your email:

Independent All-Star Day: Innovations in a match and a chance battle / shooter

instead of observing “we are not alone”, we should be glad that we are completely

Side effects of Covid-19 vaccines used in Lithuania: one of them is the most complained