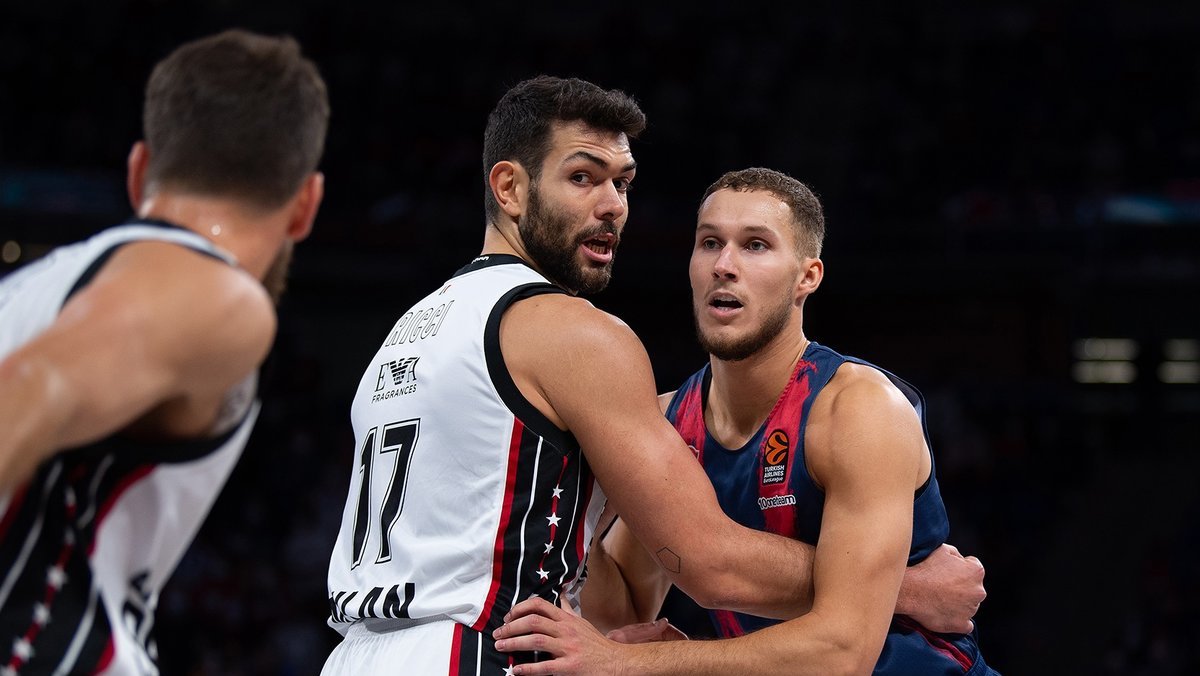 Vitorija “Baskonia” (1/2) club, which has two Lithuanians in its ranks, was pleased with the first victory in the Euroleague this season

Although neither team managed to break through in the first half of the game, the hosts appeared more frequently. Although after the first 10 minutes the Athens club was ahead (17:15), Baskonia already had a 5 point advantage before the break – 40:35.

In the third quarter, the Vitoria team had an advantage of 11 points (49:38), but this advantage could not be maintained and after 3 halves Baskonia led with only 2 points – 61:59.

BUZZER BEATER to end the first half! # 7DAYSMagicMoment pic.twitter.com/xX8ldCDbu8

Although the hosts failed to break down the fourth quarter, they were ahead all the time. With 2 more minutes to play, Baskonia took the lead with 4 points – 75:71. The Athens team managed to reduce the deficit (73:75), but the rebound came back Rokas Giedraitis provoked a violation and realized fines – 77:73. Daryl Macon hit from a distance (76:77), but Simone Fontecchio widened the gap with 79:76. Macon (79:79) equalized with three points, and Jayson Granger put Baskonia ahead with penalties – 81:79. With 10 seconds left, Ioannis Papapetrou missed a long throw and Vitoria’s team celebrated the victory.

Tadas Sedekerskis played a career match in Euroleague – Lithuanian scored 15 points (3/3 dvit., 3/3 trit.) in 24 minutes, rebounded 6 balls, made an effective pass and scored 22 points. Before that, Tedekerski had scored a maximum of 11 points in the Chimki course in the Moscow region, and he had scored 18 points in a match against Milan’s AX Armani.

R.Giedraitis scored 16 points (3/6 dvit., 2/6 trit., 4/4 penalty kicks) in 34 minutes, rebounded 5 balls, intercepted the ball, provoked 4 fouls, made a mistake once and broke the rules and collected 17 points of use.

A team of 6 people will imitate life on Mars for a month: they do not even have to climb space