Vivo s10 is the latest Vivo phone | The main specifications, features and price 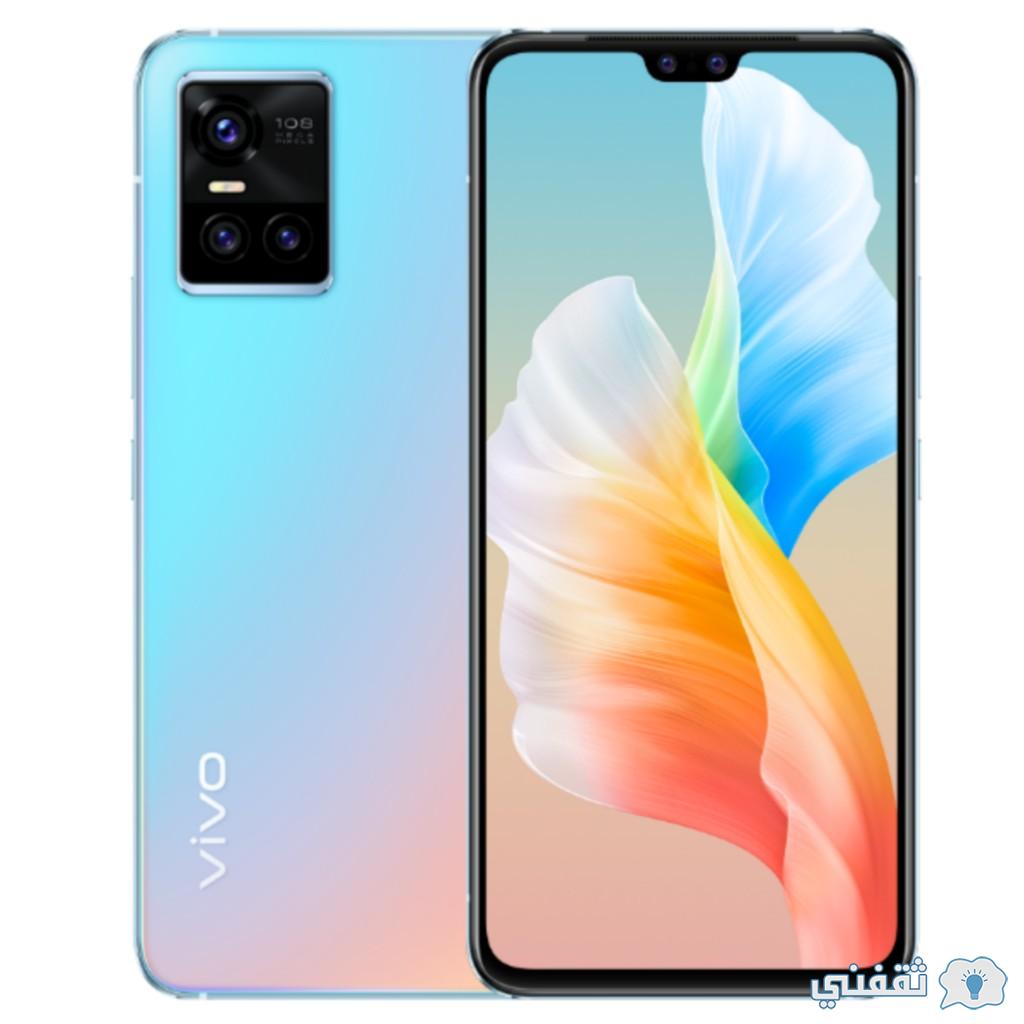 Vivo s10 is the latest phone from the Vivo S family, which announced the company yesterday with the most powerful version of the Vivo S10 pro. The two phones come in the medium phones category of the company, with a beautiful and attractive design and changing colors according to the amount of light.

Other specifications of the phone:

The price of the Vivo S10 phone:

These are the official prices announced in China, and the phone is expected to be launched in the world markets soon.

How can you delete the last 15 minutes of your search on “Google” with one click? – Our lives – destinations

“OPEC +” finally reaches a compromise agreement on increasing oil transport, starting next month, to the satisfaction of the UAE